These Are The South Africans On The Forbes Africa 30 Under 30 2021 List! Showcasing the continent’s talent pipeline, Forbes Africa has released its annual 30 Under 30 list, as a special June/July issue that’s out on shelves now. This list recognises Africans under the age of 30 who are innovative entrepreneurs, tech geeks, sports stars and influential creatives that have had a significant impact in their respective fields. Below are the South Africans that have been listed on the Forbes Africa 30 under 30 list.

Bontle Tshole is the owner and founder of Baaa Smoothie, a health bar situated in Boksburg, Johannesburg, which specialises in delicious, fast food alternatives for health-conscious consumers. Bontle was inspired to start a healthy food bar to address lifestyle illnesses such as diabetes and hypertension, which she believes are neglected issues in South Africa. Her goal was to start a business which would help people enjoy healthy meals but not compromise on taste.

Hertzy Kabeya has engineered an educational – tech solution that focuses on ensuring that tertiary students pass and eventually graduate. The Student Hub is an online platform that allows students to access vocational education and decrease the delivery cost of education and training.  StudentHub recently secured a reported R45-million in funding from Naspers.

Mihlali Ndamase is a South African make-up artist and Vlogger. The fast-rising media personality has made many YouTube streamers follow her channel. She has always wanted to end up in the beauty and fashion industry.

Kabelo Petrus Motha better known by his stage name Kabza De Small is a South African DJ and record producer. He was born in Mpumalanga and raised in Pretoria. He has been referred to as the king of the Amapiano genre. Motha has collaborated extensively with record producer DJ Maphorisa.

South African-born, Australian-based Li-Chi has an acute appreciation for composition, colour and minimalism, and creates beautiful and inspiring content on her Instagram account. With over 500 000 Instagram followers, the Masters of Architecture graduate showcases her photography and styling prowess across all social platforms.

Julio “Beast” Bianchi is a 20 year old from Cape Town who was ranked 24th globally in FIFA a few weeks back. He was also 1st in the “rest of world region”. Beast started playing actual football at age 7 and played in the South African U13 level. At the age of 8 he picked up a gaming controller and started jamming FIFA with his friends. On the real and virtual pitch he has regularly been named player of the year and top goal scorer. Most recently he announced he had signed to local multi-gaming organisation Goliath Gaming.

Cheslin Kolbe is a South African professional rugby union player who currently plays for the South Africa national team and for Toulouse in the Top 14 in France. His regular position is wing, but he also plays at fullback. He has also recently featured at fly half for Toulouse in the top 14. He is often regarded as the best rugby union player in the world.

He currently attends Hoerskoel Die Fakkel and before winning the competition had to deal with parents who didn’t really understand why he was always on his Playstation. While his gaming career may have started with his parents shouting at him, Yvng Savage now has their support and also plans to spoil them with some of his winnings. He says he will buy some clothes for himself, gifts for them and invest the rest of his prize money. While he plans on being an IT Specialist when he leaves school, the young esports star is also taking steps to further his FIFA passion – recently announcing that he has signed with South African Multi-Gaming Organsation, Goliath Gaming.

Johnson is the founder and director of NUECLEO.

Phadi is the CEO of Basadi Logistics. 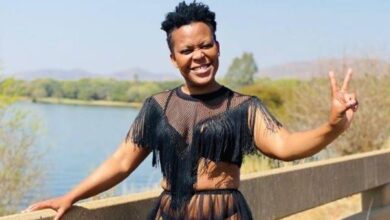 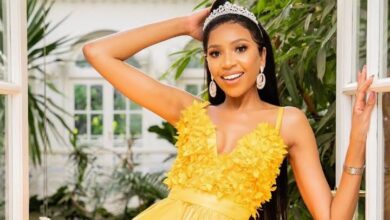 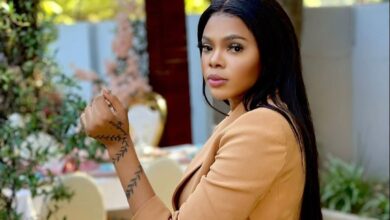 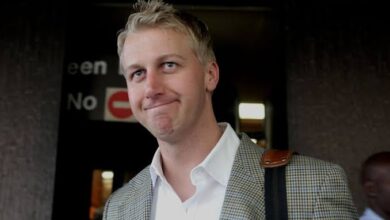