The front end of the car continues to be combined with a pair of extra doors and a slightly higher tailgate line that is much more gently tapered than that of the 3-series sedan. The overall look is nearly identical to the electric i4 that has already been seen, as the two models appear to share a body and headlights and taillights.

The new car’s overall length of 188.5 inches is just a half-inch longer than the regular 4-series, although it is 5.9 inches longer than the previous-generation Gran Coupe. It gets an active air-flap control system and an almost entirely flat undertray to help improve its aerodynamic performance and boost efficiency, with BMW claiming a 0.28 drag coefficient for the 430i.

There are no surprises in the launch lineup: it’s a straight choice between a rear-driven 430i and an all-wheel-driven M440i xDrive. As in its other applications, the 430i is powered by a 2.0-liter turbocharged four-cylinder engine that makes 255 horsepower and 295 pound-feet of torque. The M440i has a 3.0-liter turbo six that produces peaks of 382 hp and 369 pound-feet and incorporates a 48-volt hybrid system through an integrated starter-generator. It can deliver up to 11 horsepower of assistance but not power the car when the engine is off. An eight-speed automatic gearbox is standard.

Adaptive dampers will be offered as an option with both engines, but even without selecting these, the Gran Coupe will benefit from the same lift-related dampers as the rest of the 3-series clan, which use an additional damper tube to adapt to bigger suspension loads. 430i buyers looking to combine the lesser engine with sharpened handling will be able to choose two packages that bring most of the M440i’s dynamic goodies. The M Sport package adds firmer dampers, 19-inch wheels, and a thicker rimmed sports steering wheel. The Dynamic Handling pack brings the M440i’s bigger brakes and active locking rear differential as well as adaptive dampers. 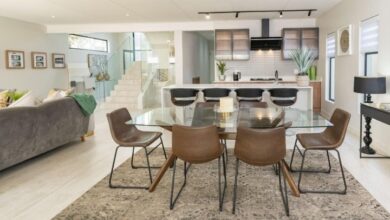 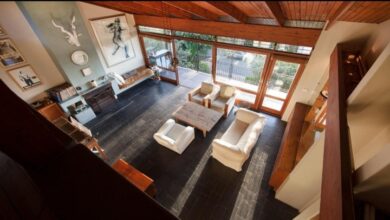 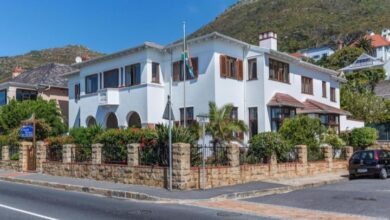 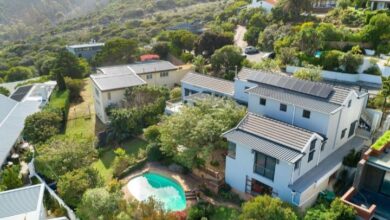