Businesses Owned By Desmond Sacco. Desmond Sacco is a South African businessman. He serves as Chairman and Managing Director of Assore Limited. In 1968, Sacco joined the Assore Group, a public company traded on the Johannesburg Stock Exchange founded by his father four decades earlier. He was appointed to its board of directors in 1974, and has served as its Chairman and Managing Director since 1992. According to Entrepreneur Mag, Sacco has an estimated net worth of R4. 7 Billion. Below are some of the businesses owned Desmond Sacco.

Assore Limited (Assore) is a mining holding company principally engaged in ventures involving base minerals and metals. The company was incorporated in 1950 and its shares are listed on the JSE Limited in the general mining sector. The group, through its various joint-venture entities and subsidiary companies, is involved in the mining of iron, manganese and chrome ores together with other industrial minerals and the production of manganese alloys.

Assmang Proprietary Limited, a company incorporated in the Republic of South Africa and its joint venture and subsidiary companies. The Company mines manganese ore at the Black Rock Mining Complex and iron ore at Khumani and Beeshoek Mines in the Northern Cape Province. The company also produces manganese alloys at its works at Cato Ridge in the Kwazulu-Natal province and at Machadodorp in the Mpumalanga province. Incorporated in 1935, the Group employs 6 567 permanent employees and operates as three divisions, namely iron ore, manganese and chrome. Assmang is controlled jointly by Assore Limited and African Rainbow Minerals, with each holding 50% of the issued share capital and voting rights of the company.

Wonderstone Ltd is a mining company that is 100% owned by Assore Ltd and has been mining a uniquely pure pyrophyllite deposit since 1937. Wonderstone mine is situated approximately 300 kilometers west of Johannesburg, close to the small town of Ottosdal. Wonderstone Ltd has taken pride in conducting its business with strong ethical values and respect for confidentiality. Wonderstone Ltd is an innovative company with numerous exciting Research & Development projects currently underway. 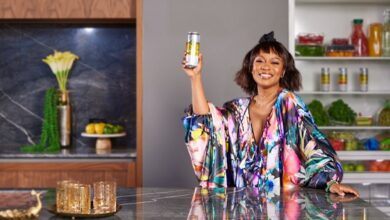 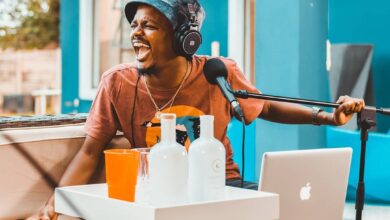 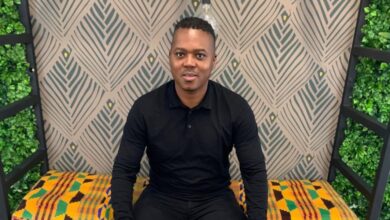 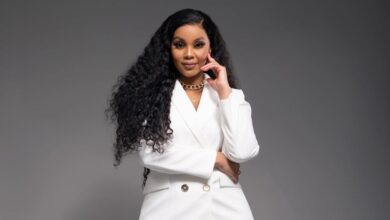