South African National Parks (SANParks) today announced that it will be launching a 13 week Reality Television Series on 7 October 2021 at 21:30 on Mzansi Magic DSTV channel 161. Hosted by popular actress Rami Chuene and renowned life coach Romeo Mabasa, the series titled Away for Repair will showcase the heartfelt stories of ordinary people taking much-needed time away to mend broken bonds.

SANParks Managing Executive: Tourism Development and Marketing, Hapiloe Sello, said, “Away for Repair, will treat viewers to an emotional roller-coaster as four teams of two undergo a relationship boot camp against the spectacular backdrops of seven of South Africa’s prime National Parks”.

Through this series we will be showcasing the diversity of our parks to the Mzansi Magic audience as well as the range of fun and educational activities available in these destinations. We also felt it important to emphasise the value of spending time in nature on emotional wellbeing – how the National Parks are places to escape to reconnect and revitalise hence the relationship boot camp theme.

Viewers will follow the series as we travel from the mysteries of Southern Africa’s first ancient African Kingdom in the Mapungubwe National Park, to the rugged coastline and deep forested gorges of the Tsitsikamma National Park through to the iconic Kruger National Park. The series will see the teams compete in various adventures that will challenge them physically and mentally all in a bid to repair their broken bonds.

The teams include a pair of varsity friends dealing with a deep betrayal, sisters yearning for acknowledgment of past hurts, a married couple that has lost their foundation of trust and a mother and daughter in deep need of unlearning their toxic behaviours.

So make sure you watch Mzansi Magic on DSTV channel 161 on 7th October 2021 at 21:30. Episodes will broadcast every Thursday, with repeats on Saturdays at 10:30. For more information on the Reality Series, please visit www.sanparks.org/away-forrepair/ #AwayForRepair 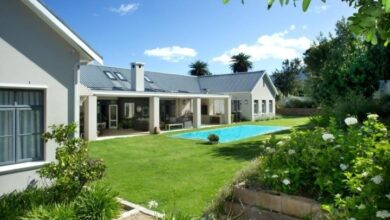 This Sensational Beautiful Home Located In Strawberry Fields Estate Is Selling For R 14 950 000! 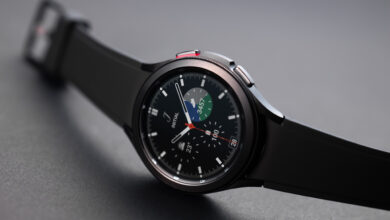 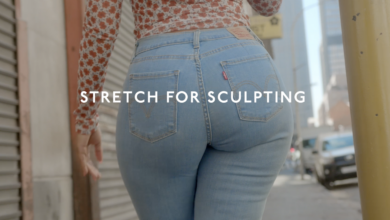 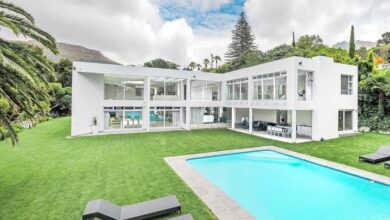