Uzalo actress, Noxolo Mathula isn’t one to let fame get in the way of dipping her fingers onto other entrepreneurial ventures. The sultry voiced star took to the busy streets of Kwa Mashu and assembled her hot dog table and made money!

The catalyst behind Noxolo’s side hustle was the financial effects that the corona virus pandemic had on the performing arts in South Africa. Television production houses were restricted to operate under level 5, which left most actors in destitute during this period of national shut down.

Noxolo was left with a mere R500 in her bank account, when she decided to buy material goods for her new business, which propelled her to remain financially afloat during shut down.

In an interview with IsiZulu leading newspaper, iLanga Langesonto, Noxolo explained that she runs the business with her mother, who only prepares the food, whilst she braves out the selling part of the business in the streets.

Naturally, some of her customers would inquire amongst themselves if she was Lily (her character’s name on Uzalo) and she would gladly put them out of their misery by confining her identity. Others would request a photo opportunity with her – and again, she would cleverly agree, only after the customer has purchased a roll! 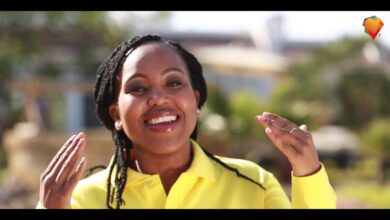 iMedTech – How This Startup Is Improving The Medtech Industry 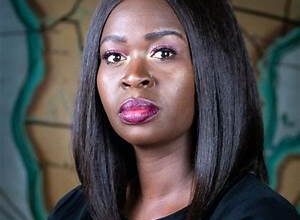 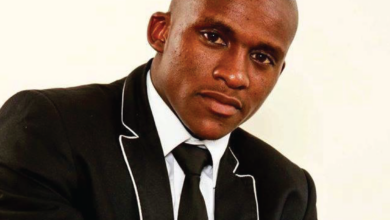 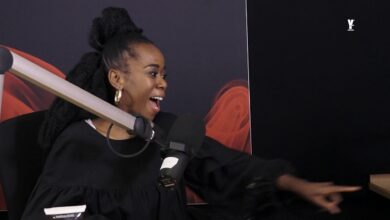