Being filthy rich allows one to splurge on your heart desires. There are many material items that successful entrepreneurs usually treat themselves to, including property, jewellery, fine food. But there is a definite splurge that remains a firm favourite – car collection!

Whilst there are entrepreneurs who prefer to shelter their material items from the public eye, some have no qualms about dropping a subtle brag, especially on social media. The latter part of these entrepreneurs have many of their followers feeling inspired to acquire enough success in their respective endeavours, so to afford themselves such luxuries in life.

Flamboyant businessman, Hamilton Ndlovu created a buzz around him when he bought his family members expensive cars such as Porsche and Lamborghini.

The chairperson of Calvin and Family Group, Calvin Mathibeli, owns a fleet of luxurious cars, including a Range Rover and Porsche.

The esteemed entrepreneur also made this list. He loves spending his hard earned money on cars. In an inertiwe with Sanlam Private Wealth, he once said:

‘‘Admittedly I have too many cars: one classic, two super sport cars, an SUV that I use to drive the family around, and one track-day car,” 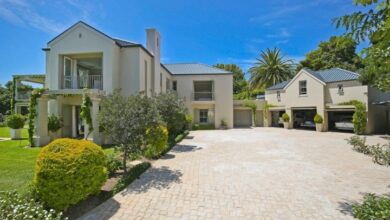 This Ultra Beautiful Home With Spectacular Mountain Views Is Selling For R 26 695 000! 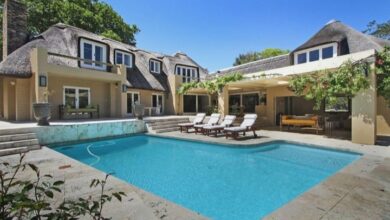 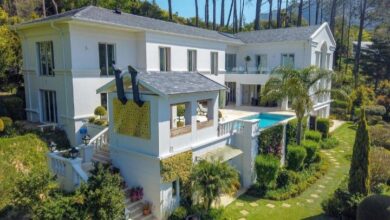 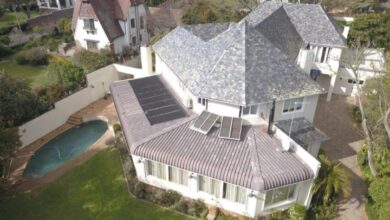