It’s hard to believe that the peak summer holiday season (usually marked by 16 December) is just 42 days away. Much of this year has flown by with many of us confined to our homes since March, where levels of excitement included a trip to the grocery store, virtual quizzes with friends and family, and a Sunday night speech from President Cyril Ramaphosa.

However, with summer in full swing around the country and domestic travel enjoying unrestricted status under level one, are South Africans jumping at the opportunity to leave their homes?

Based on our own numbers, there is still an appetite for local travel. We’ve seen healthy improvement since the guidelines for domestic travel were revised at the end of August, with the Heritage Day weekend resulting in a particularly strong demand for seats on our flights.

This domestic travel trend is not isolated to South Africa but is in fact something we are seeing globally. According to the International Air Transport Association (IATA), domestic travel appears to be on the up and up and is driving the recovery of airlines. Of course, this trend is largely linked to the relative recovery position of each country: China for example is almost back to 2019 passenger levels.

One of the ways this is measured is by studying the revenue passenger-kilometres (RPK), which looks at the number of kilometres that were flown by paying customers. IATA’s Air Passenger Analysis shows that the global domestic travel market contracted by 57.5% in July but showed steady recovery in August to 50.9%. Whereas the RPK for international travel contracted by 91.9% in July, but only recovered slightly to 88.3% in August.

Here in South Africa, we’re lagging a little behind that curve. As it stands there’s about a 65% decline

It’s not unsurprising as there is an uncertainty amongst travellers when it comes to booking an international flight. We’ve all heard different stories about people getting caught in countries they were visiting like Japanese tourist Jesse Katayama who spent a few months in Peru. While Katayama in part extended his stay and made the best of a bad situation, not everyone has the luxury of prolonging their stay indefinitely should the pandemic take another turn.

With domestic travel, that feeling of uncertainty subsides a bit and can give you a sense of familiarity in a world that seems so strange. Visiting a local seaside town or another city is closer to home and it’s a place that could probably do with some support from local out-of-towners.

Another factor that plays into people’s decision to travel is the virus itself. Are airlines doing enough to protect its passengers and enabling them to travel more safety? It’s a confidence issue.

A recent study from the United States Department of Defense has tested the ventilation systems on modern aircraft and found that they are effective in filtering the virus. The experiment was conducted using a Boeing 767 and 777 at 100% capacity over a 12-hour flight scenario. Researchers found that the ventilation system filtered the air 15 times faster than in a home, and “five to six times faster than recommended design specifications for modern hospital operating or patient isolation rooms”. It was determined that under the conditions of this particular experiment, passengers would need to be on a flight for 54 hours before an aerosol transmission would take place. This of course doesn’t mean you can pack away your mask into your carry-on luggage, as the study’s simulation included mask wearing manikins.

In addition to masks, the Airports Company of South Africa are only allowing passengers to enter the terminal. At the entrance, passengers are screened, and must present their travel permit and health declaration form. Social distancing is observed at all times including at check-in, security and boarding.

All aircraft are disinfected before the next flight with our crew wiping down all surfaces, fogging the cabin and changing the headrest covers. Our ventilation system replaces the air every two to three minutes during the flight and uses High-Efficiency Particulate Air (HEPA) filters. As an added service, we have provided customers with the option of blocking the middle seat for a fee.

The airline industry is doing everything it can to stem the spread of the virus, because when it comes down to it, we cannot afford a second wave. According to the Mail & Guardian, the South African travel and tourism industry contributed R425 billion to our GDP in 2019. Over 1.5 million direct and indirect jobs are dependent on this sector of the economy. And yet, it’s estimated that R68 billion in revenue was lost between March and June this year, and over 600 000 tourism employees applied for the Unemployment Insurance Fund’s Temporary Relief Scheme. We’ve taken a huge knock and now it’s a matter of doing everything we can to claw back what was lost.

With domestic travel starting to gain momentum and international travel in various stages of reopening, the local airline industry is poised for a slow emergence from its forced hibernation. While it won’t be immediate, and the ground we lost earlier this year won’t be so easily recouped, the upcoming December season has always been the travel industry’s time to shine. But are South Africans ready to travel again?

Since domestic travel for leisure purposes was introduced in late August, our customers are showing signs that they are ready to fly again with many migrating from the interior to the coast. We’ve also heard that bookings in traditional holiday escapes are looking good, and a number of places have reduced their fees to entice locals. So many South Africans could end up with a great December holiday for an absolute steal. The question for airlines is whether folks are going to choose to fly or drive to these destinations.

In the coming months, the industry will need to sustain a constant flow of information around safety measures that are in place. Keeping travellers informed on what we are doing and what they need to keep themselves and others safe, will be vital. It’s this confidence building that will be key to the industry’s survival. 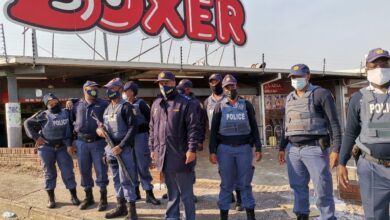 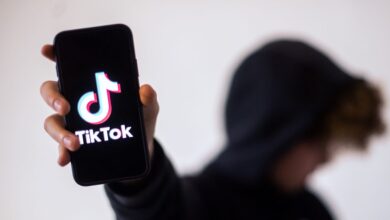 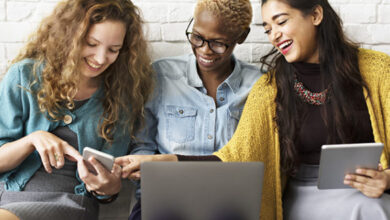 Women in tech at risk of being left behind 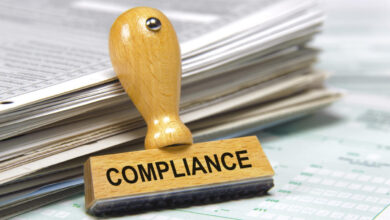