Lata Ngoasheng’s Never Give Up Attitude Pays Off With LN Wines. Lata Ngoasheng is a South African Entrepreneur and founder of wine company LN Wines. He founded the company in 2014 as he had passion about wine and wanted to dedicate something to his son who had just been born.

He initially didn’t see it as a business as he was making it a passion project and a gift to his son. His friend then encouraged him to take the business serious and to commercialise it. In an interview with Independent Online Ngoasheng said, “Through my connections and networks from collecting wines I started doing my research and found a very good world class and award winning estate called Fort Simon that bought into my vision for LN Wines.”

Even though Ngoasheng isn’t a winemaker he did not let that deter him from establishing his own premium wine company that now hosts two types of wine in its catalogue namely, Merlot and Sauvignon Blanc.

He said, “I decided to travel around to Stellenbosch to engage people in the industry. I was very privileged and lucky to meet a family that introduced me to their winemaker.” in an interview with Power FM.

LN Wines is now a brand that growing in the wine market and is enjoyed by many wine lovers. According to its website “LN wines is a celebration of dreams, hopes and desires. Not only for ourselves but for a generation we can only create with an ambient touch of wisdom and leadership.” 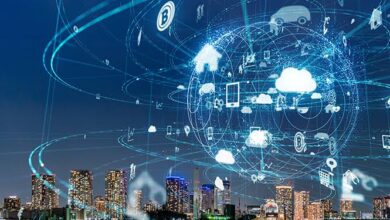 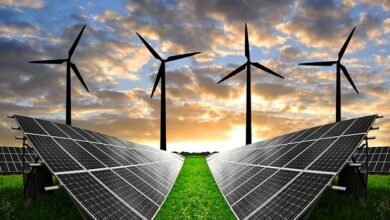 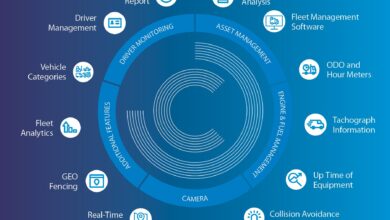 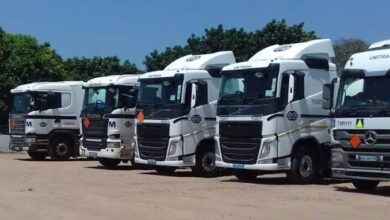