How Exxaro Became One Of The Largest Resources Group In South Africa. Exxaro is a South African-based resources group company. In November 2006, Kumba Resources Limited unbundled and Kumba’s coal and other assets merged with Eyesizwe Coal to create Exxaro Resources Limited. Exxaro has since grown to become one of the largest black-empowered diversified mining companies in South Africa. It is listed on the JSE Limited where it is a constituent of the Socially Responsible Investment (SRI) index.

The group’s current business interests span South Africa, Botswana, Republic of the Congo and Australia. At present, Exxaro produces over 39 million tonnes of coal per annum (Mtpa). Completed expansion at its flagship Grootegeluk mine will increase this significantly. In December 2014, Exxaro had assets of R47 billion and a market capitalisation of R23 billion. Exxaro’s pedigree and skills were built over decades as a company rooted in South Africa and respected by its peers for its innovation, ethics and integrity. Based on a well-executed strategy, solid returns, access to funds and quality resources, Exxaro is a unique listed investment opportunity into its chosen commodities.

Exxaro operates in both the Mpumalanga and Limpopo regions, where the country’s highest coal resource concentrations can be found. 80% of the coal is sold to domestic markets, with the balance sold internationally. Equipped with a diversified portfolio of assets and a solid resource base, the company is the only producing mine in the coal-rich Waterberg region through its flagship operation – Grootegeluk. Exxaro strives for excellence in everything it does as it is more than just a mining business, it strongly believes in making a positive impact in the world. Its purpose is to power better lives in Africa and beyond, by responsibly investing in commodities that will sustain life on the continent. The company’s primary commodity (coal) fuels the energy and electricity consumed by South Africans. Its growth and innovation trajectory positions it to be a source of endless possibilities.

Exxaro’s vision is that it wants to make a positive impact on the world. It aims to power better lives in Africa and beyond by responsibly investing in commodities that will sustain life on the continent. This goal is being realised by supplying basic and primary needs, the things that keep a society functioning, through energy, water, and food. The company manages to do all this through its primary commodity – coal – which it is using to fuel the future. 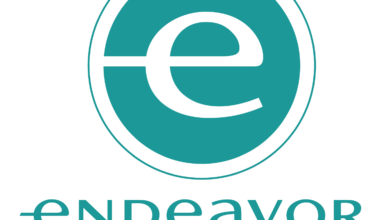 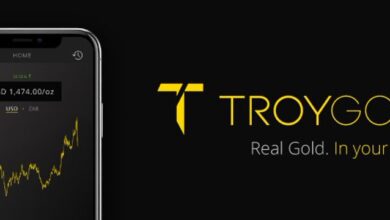 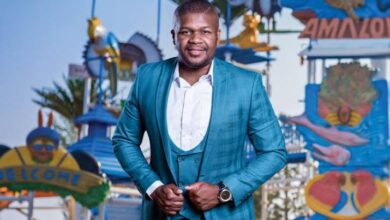