Jonga Seeks To Provide Low Cost Alarm Systems To Emerging Market Households. Jonga is a tech start-up that develops simple and low cost alarm systems for emerging market households. It believes that home security should be accessible and should be easily used by everyone. Its purpose is to allow for real crime reporting, making people aware about potential threats in the vicinity and lastly prompting community watch responses.

An easy-to-install home alarm system that connects one to his/her community in times of emergency, JONGA is the only community-based security system, providing affordable & effective protection for themselves and their home. The Jonga product doesn’t discriminate against any property types. Whether one is trying to protect their home, spaza shop, storage facility or man cave. It’s portable too, so one can take it with them when they move.

According to Stats SA’s Victims of Crime survey, there were 1.3 million reported housebreakings in the past year. The most number of households experiencing the crime were from the lowest-income communities due to a lack of security.

Its vision is to empower personal security through the power of community Historically, household security has been handled by communities, but as communities have been divided more by wealth, the extra security tends to isolate people in the community. It imagines an Africa that returns to its roots of communities looking after themselves by working together.

CEO & co-founder Ntsako Mgiba is a Mechatronics Engineering Graduate from UCT. He is passionate about technology, as well as leadership and believes the two can go hand in hand towards solving many of Africa’s grand challenges. CFO & co-founder Ntando Shezi is a Finance graduate from UCT. He is fanatical about solving the challenges experienced by people living in emerging markets. He hopes to one day run an investment company that takes bets in early stage African start-ups.

The company has developed a great reseller programme to allow individuals to sell Jonga in their communities and make an extra income. There are many benefits to becoming a Jonga reseller. It has developed its reseller programme to help young entrepreneurs get into business while making an extra income. It will train entrepreneurs on its product and give them sales tips and marketing tools. 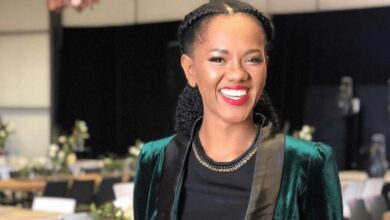 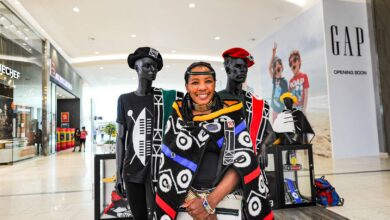 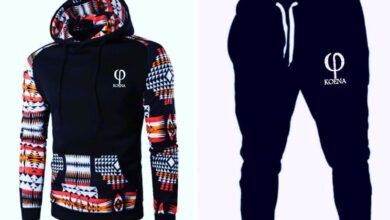 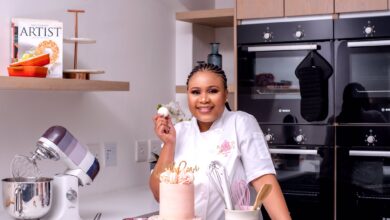