Rebosis is a JSE listed real estate investment trust (REIT) with a high quality diversified portfolio across commercial and retail assets. The majority of the commercial income enjoys a sovereign underpin from leases to national government departments across 36 buildings.  Its retail portfolio has a mix of shopping centres including Port Elizabeth (Baywest Mall) and Centurion (Forest Hill City).

Sisa Ngebulana founded the Billion Group in 1998 and Rebosis in 2010. Sisa has won various awards such as the Entrepreneur of the Year Award (2006), the pioneer award (2014) and the African Business Excellence (2014).  An admitted attorney of the High Court of South Africa, he practised with Jan S de Villiers Attorneys in commercial litigation before joining Eskom for seven years as legal counsel specialising in property and finance.

He is a past president of the South African Council of Shopping Centres (SACSC) and has been a director of the Attfund group, Truworths International and the Construction Industry Development Board (CIDB).  Sisa has single-handedly developed a number of regional shopping malls in SA, including Hemingways Mall, Forrest Hill City, Mdantsane City, B.T. Ngebs City and with Abacus Bay West City in Port Elizabeth. 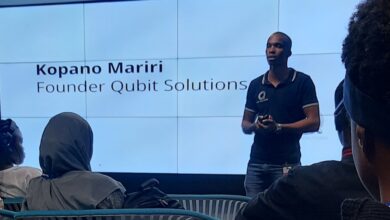 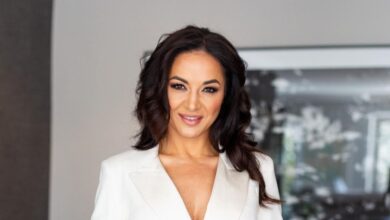 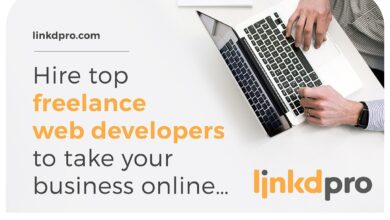 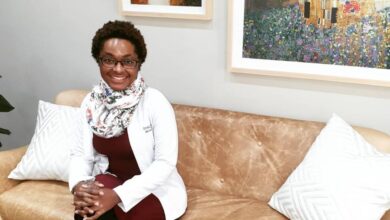