President Cyril Ramaphosa Helps Launch The First Toyota Hybrid Car In South Africa. It has been reported that President Cyril Ramaphosa was invited to the launch of the Toyota Corolla Cross by Toyota South Africa at its manufacturing plant in Durban. The President was accompanied by a delegation of public officials, including the Minister of Trade, Industry and Competition Ebrahim Patel had joined Toyota in celebrating the opening of the Corolla Cross production line in Prospecton, KwaZulu-Natal.

The introduction of hybrid technology in the Corolla Cross line has required altogether new assembly processes as well as vehicle testing systems, and these are now part of Toyota’s standard operating systems at the Prospecton Plant.  For the Toyota customer, hybrid technology has the obvious benefits of lower emissions and significantly reduced fuel consumption while reinforcing the overall driving performance – but for Toyota, the introduction of the low-emission Corolla Cross in hybrid guise is significant in that it’s integral to the company’s roadmap towards Carbon Neutrality.

The launch of South Africa’s first locally-produced, volume Hybrid Electric Vehicle not only allows many more local customers the opportunity to accelerate their own change to green mobility far quicker than what was previously possible, but also establishes the building blocks for Toyota’s long-term sustainability as a globally competitive and relevant exporter. Toyota is committed to the adoption of New Energy Vehicles in the South African market and will keep pace with the green regulations in its export markets such as the European Union and the United Kingdom.

With the launch of this vehicle the President aims to highlight the importance of using greener energy sources that will not harm the environment. According to Toyota’s website, Ramaphosa said, “I had called upon Japanese carmakers to strengthen their investment in South Africa. A few months later at the second South Africa Investment Conference, Mr Andrew Kirby came up to stage to announce Toyota’s new investment (R2,6 billion)… I am particularly pleased to see that the announcement that was made has led to the creation of so many jobs – a total of 1 775 jobs made through the announcement of the investment of the Corolla Cross production.” 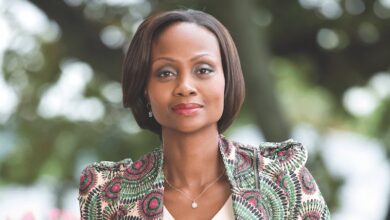 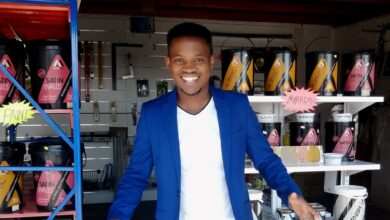 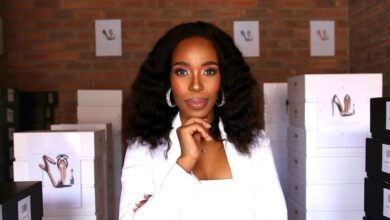 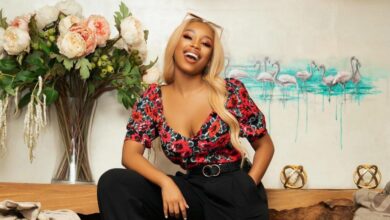