The post read, “Styled by the street, built for the heat Introducing #TheNewClassic Collection in collaboration with @iamnaakmusiq #TheNewClassic #LonsdaleLondonZA #StyledByTheStreets #Menswear #Streetwear #ComingSoon” NaakMusiq is a South African actor and musician, since he came in the entertainment industry he has been able to build a brand that has value for corporate companies to partner with. This is a strategic move of brand positioning as it aligns a brand with companies that are willing to partner and create a significant impact.

NaakMusiq has been working with Lonsdale London for a while and they have now decided to build their partnership even further by creating this collection. Through investing in something like this, the musician is placing himself in a position where he can possibly venture into the fashion industry in the future. With the brand that he has built, NaakMusiq has been able to attract a lot of brand partnerships and endorsement deals such as with Royal Flush and Huawei. With this collection he is working with Lonsdale which is a British sports equipment, textile and footwear brand focused on boxing and mixed martial arts established in London in 1960. Former boxer Bernard Hart started the brand as a boxing equipment company, but it eventually branched out into clothing as well.

People can expect the clothing line to have t-shirts, hoodies, jackets, leggings, shorts, and underwear, as these are some of the items that Lonsdale focuses on in their clothing department. The musician will look to have a unique feature to the clothing as he would want it to resonate with his followers or fans base and this is something that can be used to make sure that the collection has sentimental value for them so that they can remain loyal to the brand. 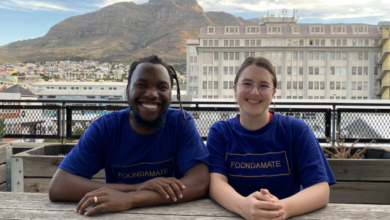 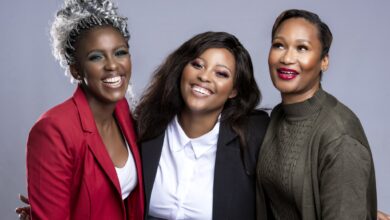 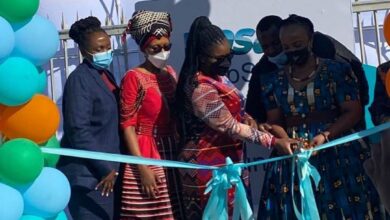 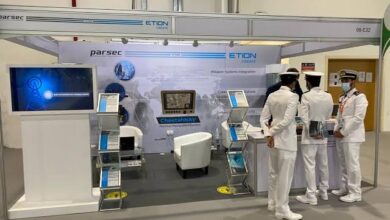