Soon, Michelle, David’s partner, grew rather fond of his majestic beard and a few months later, Plato’s Beard was born. With a lot of research, late nights and experimenting they developed a range of 100% natural beard oils, beard balms and beard wash. They named them The Dreamer, The Realist, The Philosopher and The Naturalist. Each one representing a part of thier own individual personalities.

It was such a hit that they later developed shaving products to cater for the unbearded man. They believed that they, too, deserved to have the Plato’s Beard experience. With the belief that every majestic man needs a fabulous lady, the company introduced a range of luxurious, 100% natural ladies body and spa products. Giving rise to Plato’s Lady.

It’s products range from nourishing lotion bars, soothing bath soaks to aroma candles and calming room mists. Always insuring that ladies have their time to be feminine. The company’s passion drives it to provide products which are personal and 100% natural with no ingredients they can’t pronounce, except maybe for ‘Jojoba’. 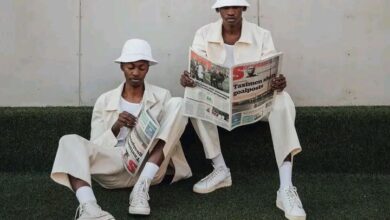 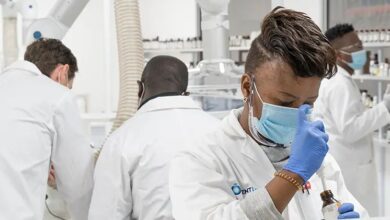 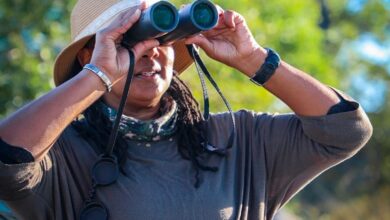 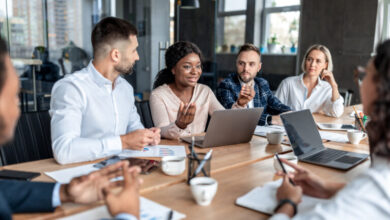