Wingcopter Details Plans Of Further Expanding Into Sub-Saharan Africa After Securing $42M In Latest Funding Round. Wingcopter, the German delivery drone manufacturer and service provider has announced that it has raised $42 million from renowned financial and strategic investors.

The new funding is part of a Series A extension round, tripling the company’s total equity raise to more than $60 million to date. Leading German retailer REWE Group as well as German investors Salvia and XAI technologies came on board as new shareholders. They were joined by Japanese conglomerate ITOCHU and previous backers Futury Capital from Germany and Silicon Valley-based Xplorer Capital.

This is perfectly underscored by Wingcopter’s recent partnership agreement with Continental Drones that aims to deploy 12,000 Wingcopter drones over the next years to deliver much-needed goods throughout sub-Saharan Africa by building a new layer of infrastructure in the sky. Other Authorized Partners that act as strong local operators or distributors in their respective geographies include ITOCHU in Japan and Synerjet in Latin America, which both became investors in Wingcopter in addition to signing the partnership agreements.

In Malawi, where the company has been active since 2019, Wingcopter will expand its network operations with new Wingcopter 198 drones and more hubs, transporting various medical goods – including emergency medicines and COVID vaccines – to remote health centers, in line with the company’s goal to save and improve the lives of people all over the world. 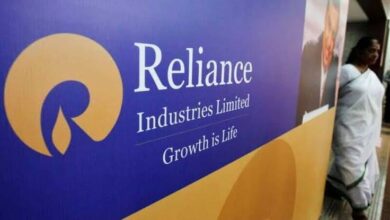 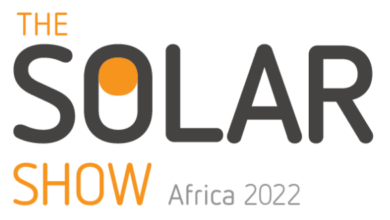 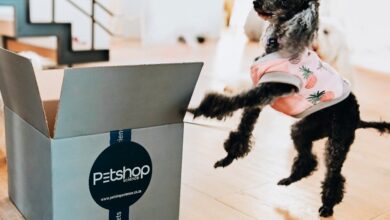 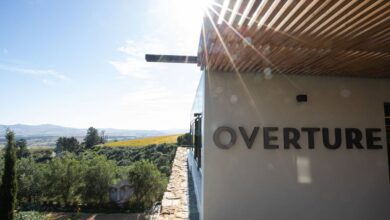