Before discovering his creative side, Katleho Ramaphakela was set to be a number cruncher, completing his BCom Accounting degree at the University of Johannesburg. Today he is an award winning producer who has a camera-facing career that spans over a decade. His first role was in the local fan favourite show, Backstage as Neo, subsequently followed by other TV roles, including a SAFTA (South African Film and Television Awards) nominated role on Intersexions, the  role of Sifiso Sibeko on smash hit show, Isidingo: The Need. He has since honed his skills in scriptwriting and TV production, eventually writing, creating, and producing flagship prime-time drama series for South African broadcasters. Katleho continues to write and create for Burnt

Onion Productions’ award winning shows. In 2020, Katleho Ramaphakela made his directorial debut along with his sister, Rethabile Ramaphakela,  on the Netflix film, Seriously Single.

Rethabile Ramaphakela is an award-winning TV producer and writer. As soon as she completed her Bachelor of Arts Degree in Motion Picture Medium at AFDA, Rethabile started tackling the TV industry head-on working across a range of TV genres as a writer, producer and voice-over artist. Rethabile kick-started her career as a kids’ presenter on SABC, KTV and Supersport. Behind the camera, Rethabile has created and written successful popular comedy series that include the award-winning mockumentary series Check-Coast (2014), the sitcom Thuli noThulani (2017) and the comedy drama series Bedford Wives (2017). In 2019, Rethabile was named a ‘producer to watch’ from Africa at the MIPTV market in Cannes.

Tshepo Ramaphakela is an award-winning South African television producer. Tshepo keeps the business side of things running. He has, through Burnt Onion Productions, produced hundreds of hours of television, including award winning dramas and sitcoms. With over eight years of experience as an analyst and statistician, Tshepo brings his financial and managerial experience to Burnt Onion Productions.

How To Ruin Christmas plays lovingly to family tropes, judgemental aunties, family secrets, sibling rivalries and loads of naughty bits. These can only be tackled by a group of witty creatives, who are so entrenched in local culture that the stories come to life in an uniquely African way but resonate with global audiences as well. With a team of seasoned writers, Lwazi Mvusi, Sunni Faba and Salah Sabiti, the siblings are excited to be delivering comedic, exciting, fun to watch content this festive season 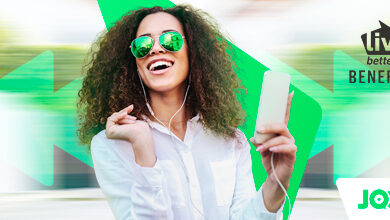 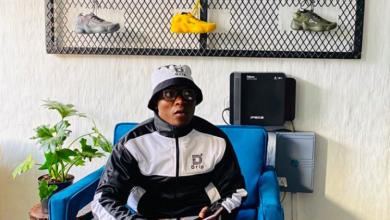 Drip Founder, Lekau Sehoana Responds To Allegations That His Drip Sneaker Is Designed & Produced In China 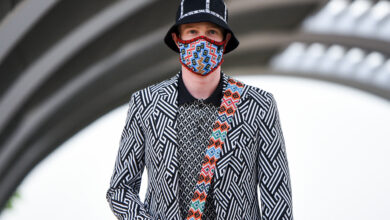 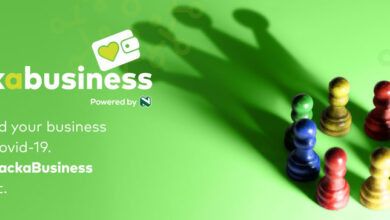 Start An Online Campaign To Get Capital For Your Business