Loxion Kulca clothing can be bought across the country from more than 150 outlets, and in Botswana, Swaziland and Namibia. And further afield in the US, Europe and Australia, with plans to export it to China and Japan. In Joburg you can get your piece of Loxion Kulca clothing from Webbers, Dodos, The Hub and in shopping centres throughout the city. Here are 5 Things You Should Know About Loxion Kulca. 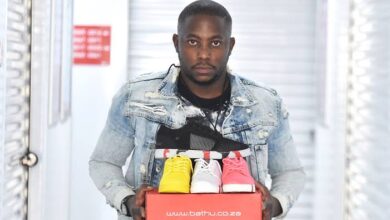 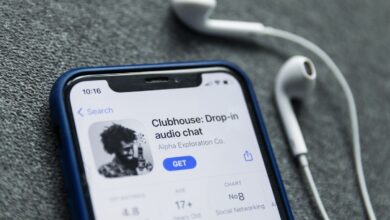 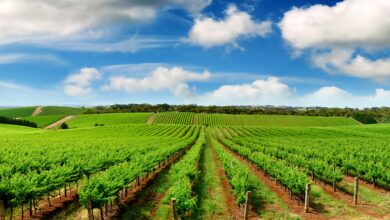 17 Black Owned Wine Companies You Should Know About 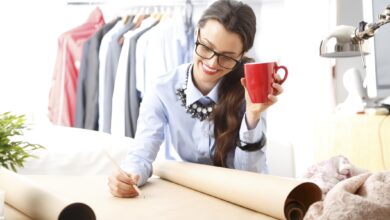 Some Of The Challenges That Female Entrepreneurs Face