17 Black Owned Wine Companies You Should Know About. The wine industry is dominated by white owned companies and it is rare to find a company that is excelling in the wine industry that is fully black owned as there are many challenges that only black people face when they want to enter the industry. Challenges such as the lack of funding, lack of knowledge and lack of access to the markets make it hard for a black owned wine company. However some companies’ resilience and determination allow them to succeed through all these challenges some of these companies are:

Magna Carta Wines – This wine company was founded by Mphumeleli Ndlangisa in 2014 as a small batch wine brand. Its vineyards are located in Franschhoek and Elgin with its wine cellar located in Woodstock, Cape Town. Ndlangisa was an investment banker before he joined the wine business; he resigned from Barclay to pursue his dream of wine making as it was an interest of passion. “I appreciate being one of the few black winemakers that have been fortunate enough to own an independent wine label of the caliber of Magna Carta Wines.” said Ndlangisa in an interview with GQ.

Ses’fikile Wines – The inspiration behind the name ‘Ses’fikile’ which translates to “We have arrived” comes from the company’s personal and communal struggle as well as its optimistic way of looking forward to a better tomorrow. It was founded by Gugulethu born Nondumiso Pikashe in 2006 and till this day it is 100% owned and controlled by women. It has a team of female winemakers that craft the wine in Worcester. She told Grind Up in an interview that, “The idea was to break into the wine market…an industry that is male dominated.”

Carmen Stevens Wines – Carmen Stevens is the first black woman to graduate in winemaking in South Africa and has managed to open her own wine company in 2011that is located in Stellenbosch, Western Cape. The company sources its fruit from a range of grape growing regions that have exceptional vineyards. This allows them to celebrate the array of soil types of South Africa that add a unique touch to their wines.

The Wine Shaq – This is a pop up wine bar that is based in Langa, Cape Town. It was founded by Nomhle Zondani. “When I saw how difficult it was for black winemakers to be accepted into already available structures within the wine industries nor platforms, I started to ask myself, why don’t we have our people supporting us?” said Zondani on the company’s Facebook description. She then started her own wine company that aims to bring the winelands directly to the people’s doorstep.

Seven Sisters Winery – This wine company was established by Vivian Kleynhans and her six sisters in 2005. The Seven Sisters brand was evolved from its association with the seven Brutus sisters of Paternoster. The sisters approached the Department of Rural Development and Land Reform and in 2009 they were awarded 8, 7 hectares of land in Stellenbosch, since then they turned the land into a wine farm.

Black Elephant Vintners – This company aims to bring the truth to the wine industry and create experiences that turn convention on its head. It was founded by Raymond Ndlovu, Kevin Swart, and Jacques Wentzell. By cutting out all the stereotypes, they have managed to create a successful wine company with a range of wines that have unrivalled character.

J9 Wines – It is a female owned South African local wine brand that produces wines of exceptional taste. It was founded in 2016 by Janine Petersen who turned her passion for wine into an iconic brand. Janine continued to develop her wine knowledge and is now a female wine maker, sourcing grapes from across the coastal region and collaborating with some of the best wine makers in South Africa.

Women in Wine – This is a first for South Africa, a wine company that is owned and controlled by women. It was established in 2006 by a group of twenty women, with a dream of giving women especially farm workers and their families a share in the industry. Their range of wines includes Cabernet Sauvignon, Chardonnay and Pinotage Rose.

Kumusha – This wine company was established by Tinashe Nyamudoka. Kumusha in the Zimbabwean Shona language translates to ‘Your home’. “I believe the best wines are representative of their region.” said Nyamudoka on the company’s website. Through a collaborative process where I respect the vine, the winemaker and the consumer, I try to build a brand that is overly serious but that represents and honours its roots.

Aslina Wines – Aslina Wines was founded by Ntsiki Biyela in 2016, which was inspired by the strength and determination of her grandmother. Today Aslina Wines is renowned for its range of premium wines and is the realization of Ntsiki’s dream to create an exceptional world class brand.

Mhudi – Founded by the Rangaka family from South Africa. The family has dedicated themselves to making great wine as they risked everything to chase a cherished dream. It has managed to win awards such as the International challenge 2020.

Lathitha Wines – It was established by Sheila Hlanjwa. It is a black economic empowerment initiative that is situated in the vineyards of Stellenbosch. The company strives not only to introduce the world to the excellent taste of South African wines but to also empower underprivileged neighbours.

Siwela Wines – An award winning black female owned wine company that provides sophisticated and inspirational range of wines, courses and accessories. It was established by Siwela Msoga. It produces a dry red and semi sweet red and plans on adding a sparkling wine and white wine to its range.

Bosman Wines – The Bosman family have been vine growers in Wellington for 8 generations, their proud heritage forming the bedrock from which innovation and sustainability are a natural progression. In 2007 the family return to wine making and released the first wines from newly renovated 270 year old cellar.

Bayede Wines – Bayede means Hail the King and Unite the Nations in Zulu. This company reflects royalty, quality and 200 years of history. It is the first royal and by appointment to trade mark for the African continent, signed and sealed by Zulu King HM King Goodwill Zwelithini.

House of Mandela – The company is a proud progeny of the Royal House of Mandela, an African family dedicated to the preservation of the country’s history. It is the brainchild of Dr. Makaziwe and Tukwini Mandela that was founded in 2010. 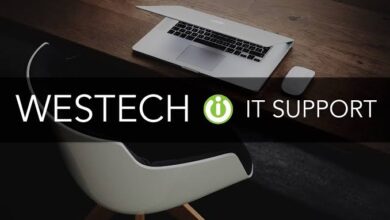 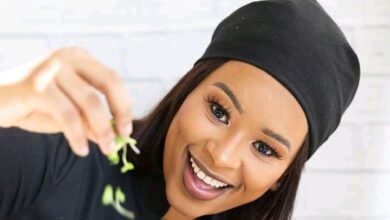 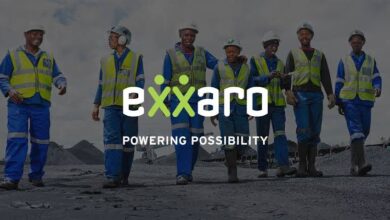 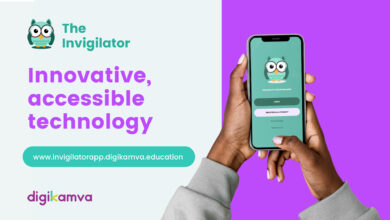