Surion Aims To Keep South Africans Safe With AI Security Systems. Artificial Intelligence is increasingly becoming prominent in solving many of the problems that people encounter on a daily basis. The outdated systems that were used are now being replaced by AI systems which prove to be much more efficient and effective as the focus is on making things easier for customers. The security services industry heavily relies on technology and the introduction of AI systems will make the security systems used much more effective.

The company specialises in Artificial Intelligence, Robotics, Insurance and Computer Vision. The use of sate of the art computer vision, artificial intelligence, IoT and IP cameras have enabled the company to create a seamless security eco-system for businesses and homes, with the client being in charge of the entire process. Its system works in real time, instantly alerting the client via the Surion App when an intruder is detected.

The company has created an intelligent surveillance system called Sense that detects the distance between people and can send an alert when employees are not keeping the required distance. It has also created the BolaWrap, which is a tool that enables clients to harmlessly restrain an attacker from a safe distance. Unlike guns and tasers, it is designed to enable officers to make an arrest in a manner that does not cause pain.

The company was name as one of the 50 AI companies by Baobab Insights. It has also been named in the Grindestone cohort 7 top 10. 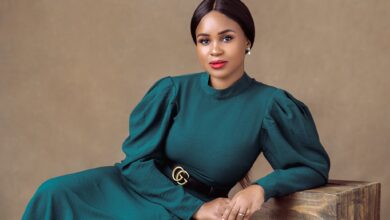 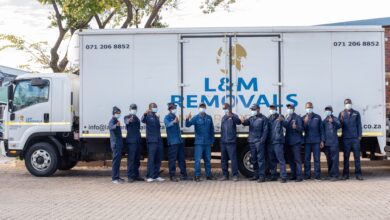