Cassper Nyovest is not only one of the most successful South African musicians of all time but he is also known as one of the most entrepreneurial musicians in the country. He has also accumulated a lot of wealth from business deals with SA corporates that have seen him rise to the top of SA food chain. Outside brand endorsements, Cassper is know to have set up other businesses that are a clear showcase of his business acumen. Here are 5 Businesses Owned By Cassper  Nyovest.

Family Tree Media is a South African independent record label established in 2014 by Cassper Nyovest who currently operates as the CEO. The label’s artists are Cassper Nyovest and Nadia Nakai. The label was formerly home to other rappers such as Chad da Don , Tshego and Gemini Major. Atleast 6 studio albums have been released under this label since its formation.

Cassper Nyovest launched his first Family Tree Store in 2017. The Newtown store sells the rapper ’s merchandise such as caps, tshirts and sweaters.

Cassper had a partnership with AG Mobile that saw him launch his own phone the AGHashtag . The mobile company grew it’s revenue from R180  Million in 2014 to R550 Million in 2015.

To wrap up 5 Businesses Owned By Cassper Nyovest, Cassper Nyovest is rumoured to be a recent investor in Drip which is a local sneaker brand he has been promoting on his social media quite often. Drip Footwear is founded by Lekau Sehoana and they currently have 7 store across South Africa. 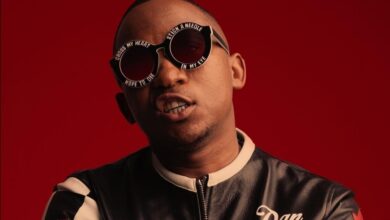 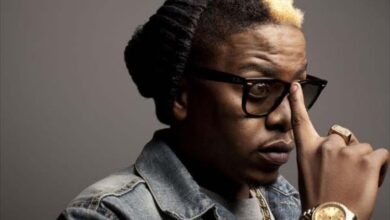 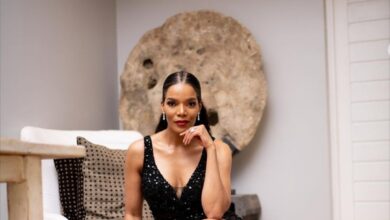 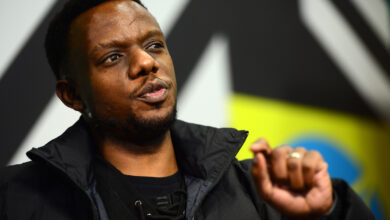