Here Is How Much Twitter Founder Jack Dorsey Sold His First Tweet For! Twitter Founder and CEO, Jack Dorsey sold his first tweet as an NFT for just over $2.9 million dollars on Monday. The tweet is in the form of a non-fungible token (NFT) – a kind of unique digital asset that has exploded in popularity so far in 2021. The tweet that read – “just setting up my twttr” – was Dorsey’s first tweet, made on March 21, 2006.

Cent CEO Cameron Hejazi told Yahoo Entertainment that his platform allows people to show support for a tweet that goes beyond the current options to like, comment and retweet. “These assets might go up in value, they might go down in value, but what will stay is the ledger and the history of ‘I purchased this from you at this moment in time’ and that’s going to be in the buyer, the seller and the public spectators’ memory,” Hejazi said, adding that this was “inherently valuable.”

According to South China Morning Post, each NFT has its own blockchain-based digital signature, which serves as a public ledger, allowing anyone to verify the asset’s authenticity and ownership. The NFT was sold via auction on a platform called Valuables, which is owned by the US-based company Cent. It was bought using the cryptocurrency Ether, for 1630.5825601 ETH, which was worth US$2,915,835.47 at the time of sale, Cameron Hejazi, the CEO and co-founder of Cent confirmed. Cent confirmed the buyer is Sina Estavi. Estavi’s Twitter profile, @sinaEstavi, says he is based in Malaysia and is CEO of the blockchain company Bridge Oracle. Estavi told Reuters he was “thankful” when asked for comment about the purchase.

A non-fungible token (NFT) is a unit of data on a digital ledger called a blockchain, where each NFT can represent a unique digital item, and thus they are not interchangeable. NFTs can represent digital files such as art, audio, videos, items in video games and other forms of creative work. While the digital files themselves are infinitely reproducible, the NFTs representing them are tracked on their underlying blockchains and provide buyers with proof of ownership. Blockchains such as Ethereum, Bitcoin Cash and Flow each have their own token standards to define their use of NFTs. 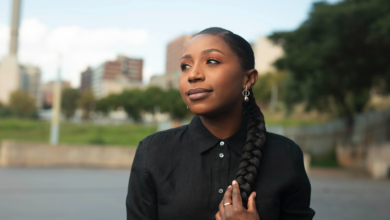 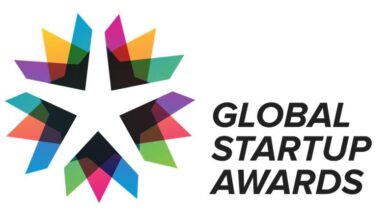 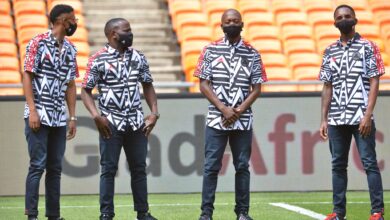