This Is The New Electric Ford Mustang Mach-E. The past and the future collide on the 2021 Ford Mustang Mach-E, which is inspired by the automaker’s unmistakable pony car and powered exclusively by electricity. Although it shares a name and familiar styling cues with the Mustang, the all-electric crossover otherwise is completely unrelated. With two available battery sizes and either rear- or all-wheel drive, Ford says the Mach-E can provide up to 305 miles of driving range, which helped it earn an Editors’ Choice award.

Its five-passenger cabin is fitted with contemporary features and cutting-edge infotainment options as well as some unique cargo and storage solutions. While purists might call an electric Mustang crossover sacrilegious, Ford expects the name and design adaptation to increase interest and help sell a lot of copies of the 2021 Mach-E.

The 2021 Mustang Mach-E is Ford’s first all-electric crossover, and it was designed and named after the company’s iconic pony car. The Mach-E also pays homage to the “Mach 1” moniker that has been used on high-performance Mustangs of old. Ford said it went with the name because it needed the electrified crossover to be as desirable as a Tesla to usher in its new era of electric vehicles.

It’s rated at 305 miles (490.85 kilometres) of driving range when paired with the extended-range battery and rear-wheel drive. Compared with the base model, the Mach-E Premium has more powerful fast-charging capability, 19-inch wheels, a Band & Olufsen sound system, a panoramic sunroof, and a power liftgate.

The 2021 Mustang Mach-E is available with either a standard-range 75.7 kWh (68 of which are usable) battery or an extended-range 98.8 kWh (88 are usable) pack. These feed an electric motor mounted on the rear or both axles. That latter combination creates all-wheel drive and on the sporty GT and GT Performance models, the motors combine to make 480 horsepower and up to 634 pound-feet of torque. Ford claims this will send the Mach-E GT Performance from zero to 60 mph in just 3.5 seconds. Less powerful models make between 266 and 346 horses and between 317 and 428 pound-feet. The Mach-E rides on wheels that range in size from 18 to 20 inches, and it can be had with adaptive dampers for adjustable ride firmness. 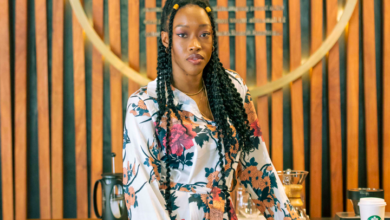 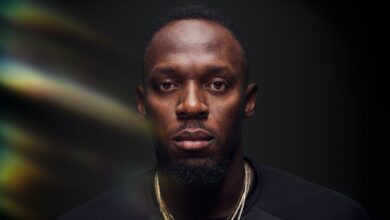 PUMA Launches JAY-Z Inspired ‘Only See Great’ with the likes of Neymar,Guardiola, Bolt, Hamilton and Kohli 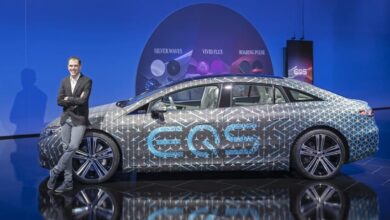 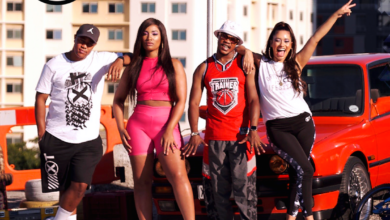