How Alcoholic Beverage Start-Up Vachellia Vodka Became An International Award Winning Vodka Brand. Vachellia Premium Vodka is meticulously handcrafted in a micro distillery, in the coastal city of Cape Town using a combination of innovative and experimental techniques. The company distills its vodka seven times using the finest cane, sourced from across the 14 cane-growing regions of South Africa.

Vachellia was founded in 2017 by Thabiso Mogodi and Siyabonga Sangquthu at age. The idea came on a night out when they had been out celebrating with friends. It took them 2 years to develop the brand and put together the financial resources to start production of their first batch, which first went on sale in July 2019. From there on, they haven’t looked back. Today, Vachellia is a 2x International Award-Winning Vodka brand with an exciting future ahead. When Mogodi and Sangquthu were creating Vachellia, they wanted the brand’s identity to embody Africa in some sort of way and for that they looked at nature, indigenous trees in particular for inspiration.

They learnt early on that when converting grains into fermentable sugars by adding enzymes, it will form impurities referred to as congeners and because vodka is a neutral spirit, these congeners will then have to be removed. The sugars from sugarcane are inherently fermentable and no addition of chemicals or enzymes is required. This means that no additional congeners will be formed, thus making their cane base spirit much more efficient and cleaner than grain-based alternatives. The cleaner production process means that Vachellia has a smoother mouthfeel and is very pure. Although Vachellia is made from sugarcane, there is no sugar present in the final product and Vachellia does not contain any additives as it is 100% natural.

The brand’s meticulously designed bottle carries the African continent on the neck as a reminder of its origin, and the Vachellia tree; a deeply rooted, drought-resistant thorn tree that is native to the Southern parts of Africa and flowers up to six times a year. The company included the African continent on its bottle because in any part of the world, when someone sees a bottle of Vachellia Premium Vodka, the company wants them to know of its African origin, which the brand describes as the epitome of pure African Excellence, Craftsmanship and Quality. 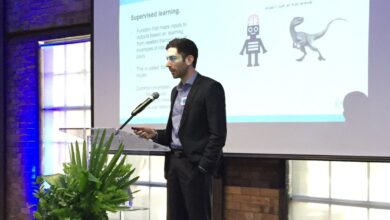 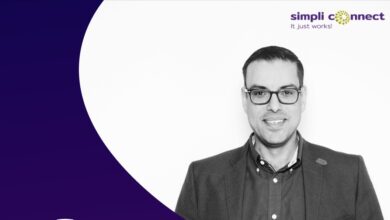 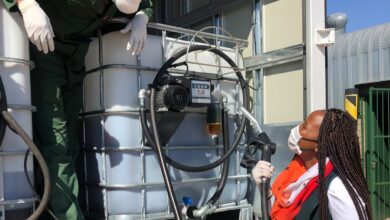 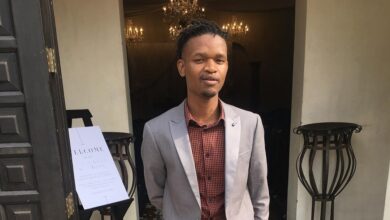