Whilst 2020 was a very challenging year for SA entrepreneurs there has been entrepreneurs who have made power moves during this tough Covid year. Below is a list of 10 SA Entrepreneurs Who Made Power Moves In 2020 that are inspirational and a sign that you have to keep it moving and keep pushing even the environment doesn’t seem very conducive.

Neil du Preez’s Mellowcabs develops and manufactures light electric cargo vehicles, called MellowVans that provide low cost, efficient and emission-free delivery services in cities. They recently acquired IDC’s funding which will help the company create 24 new skilled jobs and a further 285 jobs for additional drivers in the next three years. Additionally, the funding will be utilised to build up a fleet 407 units, as the company intends to setup an assembly plant with the capacity to produce 20 vehicles a month. The company required a total of R66.94 million to ramp-up the business, which is forecasted to start from 2020 to 2022.

Bonang expanded her champagne business with a new premium and luxury bottle titled Prestige Reserve. Known as the “Champagne Queen”, Bonang has taken this sector by storm with distribution across all Woolworths and Makro stores.

Andrew Davies & Michael Gluckman are founders of Signapps a product and engineering team that have extensive experience  in the developing secure software and specific experience in building messaging and collaboration platforms. Signapps recently won a contract with Britain’s NHS worth 59 Million Rands for a period of two years.

Nosipho Dumisa co wrote and directed Blood and Water which became a huge commercial success and climbed Netflix’s Top 10 chart across many countries, including the U.S., the U.K. and France.

Theo Baloyi has had massive success with Bathu. In January 2020, Bathu acquired a 3700sqm warehouse in Centurion which will house the current staff base of 68 people, (80% of whom are from Alexandra). Bathu now offers a range of sneakers and related products for children and adults, from the standard Mesh Edition, to the Mesh Edition 2.0, Journey Edition Suede, and the Journey Edition Leather, with more to come.

Faan and Dirk van der Wal are founders of WeBuyCars a company that recently sold a 49.9% stake to Transaction Capital for R1.8 billion automatically giving the popular car sales company a 3.6 Billion valuation.

Lekau Sehoana is the founder of Drip a sneaker brand with branches in Pretoria and Newtown. A year ago the company sold their very first pair of Drip. 12 months later they have grossed over R14 Million. 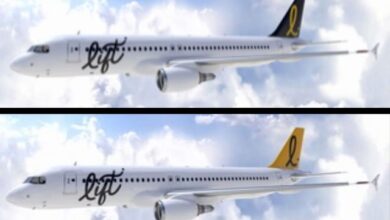 8 Things You Must Know About The New SA Airline, Lift 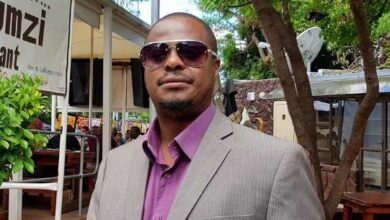 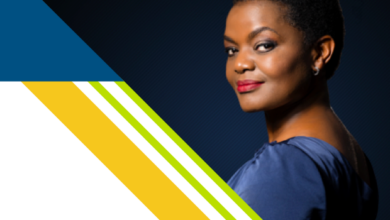 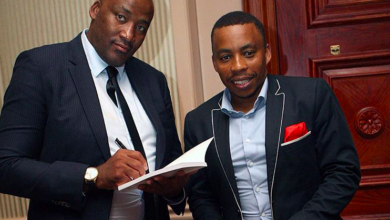