Herman Mashaba is widely known as the founder of Black Like Me. Here are 10 Things you should know about Herman Mashaba. 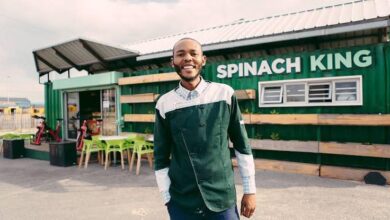 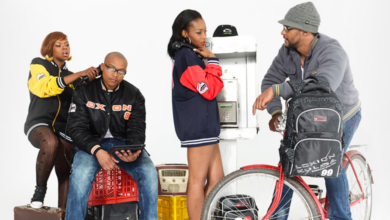 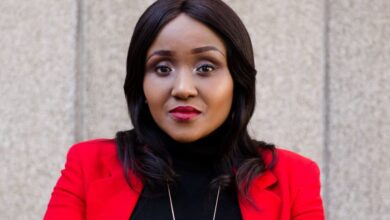 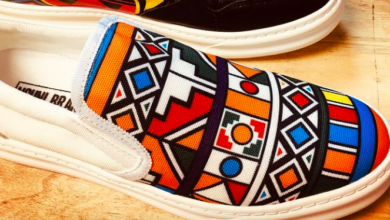