Businesses Owned By Pearl Thusi. Sithembile Xola Pearl Thusi is a South African actress, model, television host, radio personality and National broadcasters. Thusi is known for her portrayal of Patricia Kopong in the BBC/HBO comedy-drama series, The No. 1 Ladies’ Detective Agency, Dayana Mampasi in the ABC thriller Quantico and Samkelo in the romantic drama film Catching Feelings. One of South Africa’s most influential actresses, she starred in the title role of the critically acclaimed Netflix crime drama series Queen Sono, which was Netflix’s first African original. Below are some of the businesses owned by Pearl Thusi.

Black Pearl Hair food formulated with botanical oils, this Hair Food is natural and highly nutritious for hair and scalp. With Shea Butter, Coconut Oil, Cocoa Butter, this creamy Hair Food forms a protective layer on hair to prevent moisture loss. Hair that has moisture locked in will be soft and shiny and will be less prone to damage. Pearl Thusi is the face and brains behind the popular hair care brand, Black Pearl Hair which is available at nationwide Clicks stores.

The Black Halo Project, spearheaded by Pearl Thusi, is a social enterprise that seeks to extend a helping hand to SA’s vulnerable women and young girls. Through this project, it will join forces with various partners to ensure that women who are victims of GBV – or who are displaced as a result of it – know that they are supported, cared for and guided as they rebuild their confidence, define their paths for their futures and encourage a lasting shift from hopelessness to hopefulness. Driven by its passion for women and its vision to become a source of comfort, support and inspiration for women in South Africa, Black Halo is a not-for-profit organisation focused on supporting and uplifting women and children who are victims of gender-based violence.

Thusi is also a shareholder in a company called Humanz. The company provides a simple and smart way to find the best social media influencers for advertisers’ specific needs. Using its marketplace, advertisers can find the most effective influencers, engage them and manage all payments and posting confirmations securely. Based on its unique deep search algorithms it provides advertisers with influencers’ followers’ market segmentation. It can also measure the impact of the influencers’ work and efficiency. 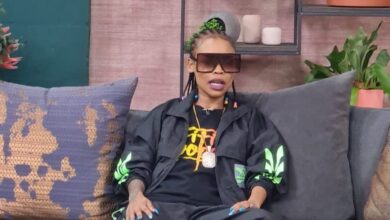 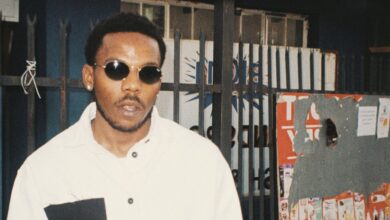 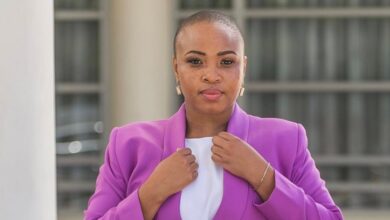 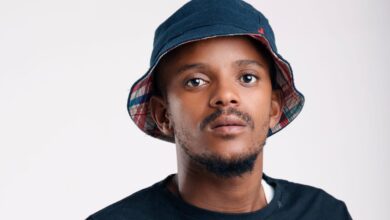