Bongiwe Brenda Ngxoli, is a South African actress, model, dancer and director. She is best known for the roles in; Home Affairs, Ses’ Top La and Hustle. The actress has also ventured into farming and she has her own farm in her home village in Eastern Cape, she says that she wants to secure her future with this business as she doesn’t want to keep chasing auditions for the rest of her life.

Sizwe Dhlomo is a South African media personality. He is well known for his work on TV and radio, and is a 702 presenter. Originally from Durban, Sizwe gave up a career as a computer programmer when he won MTV Base’s talent contest and became the first MTV Base VJ in 2005. Even with his success in media, Dhlomo has always been business minded as he owns several farms and properties. He often shares knowledge and advice to his followers about the industries on his social media platforms.

Motlapele Morule also known as Mo’Molemi, is a South African recording artist and a farmer. Molemi has released three solo albums in his music career namely, Amantsi, Motsamai and Asia. He is also a former member of Morafe which he left to venture into farming and being a solo artist.

Gabriel Temudzani is a South African actor and TV presenter and businessman. He is known for his role of Chief Vhafuwi Azwindini since 2000, on the TV soap opera Muvhango aired on SABC 2, on which he has been an actor since 2000. Temudzani owns a farm in Venda, he decided to venture into farming because he believes the agriculture industry can help fight poverty and create employment.

Kamohelo Bombe is a South African television presenter best known for co-presenting the youth talk show Shift on SABC1, joining the show in 2013. Kamohelo’s poultry farming journey started in 2013 and she managed to farm both Broilers and Layers. Bombe has also taken to social media to give advice to aspiring farmers. “It’s Not A Secret that broilers have a quick return, so starting with broilers is a great tool to build up your capital to start your Layer farming , Crop Farming or LiveStock and a great opportunity to understand farming … Remember to start small” Bombe said in an Instagram post. 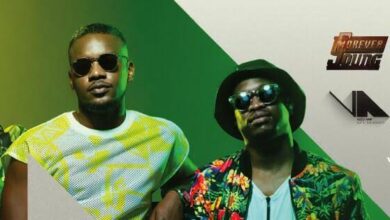 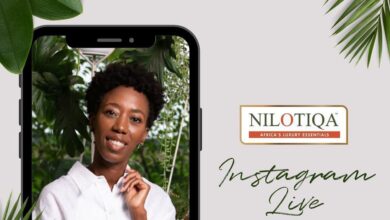 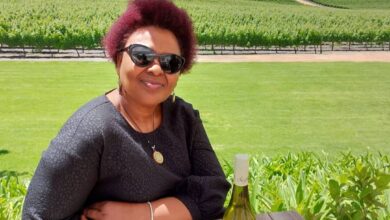