As a young twenty-something, you generally prioritise paying off your student loans, buying a car, moving into your own apartment and kick-starting a career.

Life cover is not usually a consideration for most young adults. However, there are numerous arguments to be made for buying life assurance at a young age – the biggest advantage being the price of premiums.

Petrie Marx, Product Actuary from Sanlam, says that millennials are the ‘later’ generation, “Generally, they’re buying homes, having children and getting married at much later stages in their lives and they generally also postpone buying insurance. There’s a common perception that life cover is pricey and irrelevant, which makes it a grudge purchase when there are groceries, rent and other bills to pay. Plus, debt’s a huge issue in this country, with many young people saddled with significant student loan repayments.”

Despite this, Marx says that 25% of Sanlam’s new life assurance benefits comes from under-30-year-olds, “It’s good to see that many millennials are realising that getting life cover when you’re young and healthy usually means there are no exclusions and no extra loadings, which results in lower premiums in the long-run.”

Marx explains some of the other benefits of getting life cover when you’re young:

You’ll probably pay a lower premium: Age really is on your side in your 20s. In general, young adults enjoy better health which will equate to lower monthly premiums with no exclusions. Multiple factors impact premiums, but young people are considered less likely to claim, which makes them a lower risk to insure. For example, a healthy, non-smoking female could expect to pay around R190 in monthly premiums for R1 million of life cover at 25. If the same individual took out the same level of cover at 45 she could possibly pay around 460, if they maintained a healthy risk profile. By purchasing insurance at an early stage in life, your insurance will stay intact as per your policy wording even when the state of your health changes as you get older. If you wait to buy insurance at a later stage in your life, you are likely to face higher premiums, or have exclusions.

Young people need life cover too: As soon as they start a career, young people tend to think of physical assets first – buying a car, or investing in property. However, as a young person your long-term income earning potential is really your biggest asset and has to be protected with sufficient life cover.

Your loved ones will not be liable for your debt: When the #FeesMustFall movement began 2015, it was estimated that students owed just the top 8 universities alone over R700 million. This figure is likely to have increased over the past two years and it excludes debt that students accumulated through bank-funded student loans. Apart from the student loan conundrum, thousands of young people across the country have some form of debt. A report released by the Credit Ombud last year showed that most young people open accounts from as young as 18 years of age. In order to protect your family from being liable to pay off your debt in the event of your death, it’s imperative to have life cover.

Things can go wrong for young people too: People under 30 usually claim due to unnatural causes: Roughly halve of all Sanlam life cover claims are for non-natural or accidental causes, of which motor vehicle accidents are the most prevalent. According to Stats SA, road users are at highest risk in their 20s – in fact, 28.5% of all passenger deaths happen in this age bracket. A bad accident can compromise one’s ability to receive an income, which has potentially detrimental consequences for a young person with some 40 years of earning potential ahead.

Additionally, young adults are not exempt from severe illnesses. Local insurers’ claims statistics have over the past few years shown a steady rise in dread disease claims among young adults. In 2017, 6% of severe illness claims received by Sanlam came from people under the age of 35.While you medical aid may pay for the costs of medical treatment and hospitalisation, there are frequently shortfalls and hidden costs that can be financially crippling, especially when you are just finding your feet in the professional world.

Marx concludes, “Usually, marriage or the birth of a child is the biggest trigger for people to buy life cover. However, there’s a good argument to be made that buying life insurance when you’re young, healthy and have no dependents is just as worthwhile. It’s best to speak to a financial adviserto find out what works best for you, your life stage and financial circumstances.” 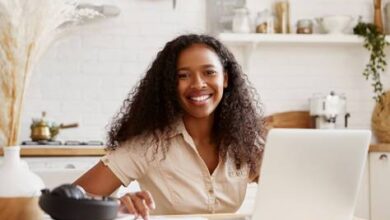 Three steps to take control of your finances 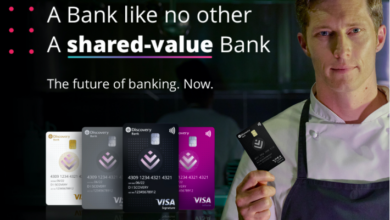 Here Is Why You Should Open A Discovery Bank Account 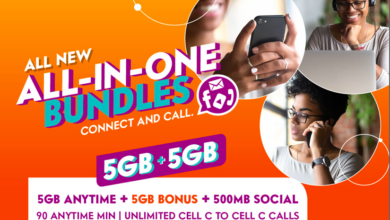 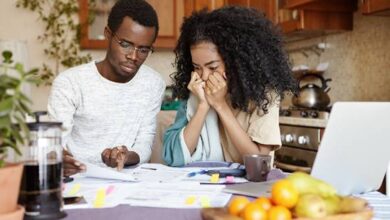