WhatsApp Plans To Go Ahead With Privacy Update Despite Backlash. WhatsApp said on Thursday that it will go ahead with its controversial privacy policy update but will allow users to read it at “their own pace” and will also display a banner providing additional information. The Social Media platform announced in January that it will be updating its privacy policy. With this announcement, many people were left confused as to the exact changes that WhatsApp will be making.

“Today we’re sharing updated plans for how we’ll ask WhatsApp users to review our terms of service and privacy policy. We previously encountered a great deal of misinformation about this update and we continue to work hard to clear up any confusion.” said WhatsApp on its blog.

Many people have concerns that their privacy will be compromised with these updates but WhatsApp assures users that personal messages will always be end-to-end encrypted, so WhatsApp can’t read or listen to them. This end-to-end encryption feature allows messages to be locked and can’t be accessed by anyone else besides the users’ that sent or received the messages. “We’ve also included more information to try and address concerns we’re hearing,” it added.

During this time WhatsApp’s competitors such as Telegram saw a significant rise in the number of users seeing it as a better option than WhatsApp. “We understand some people may check out other apps to see what they have to offer. We’ve seen some of our competitors try to get away with claiming they can’t see people’s messages – if an app doesn’t offer end-to-end encryption by default that means they can read your messages. Other apps say they’re better because they know even less information than WhatsApp. We believe people are looking for apps to be both reliable and safe, even if that requires WhatsApp having some limited data. We strive to be thoughtful on the decisions we make and we’ll continue to develop new ways of meeting these responsibilities with less information, not more.” WhatsApp explained further.

It also said that it deeply appreciates everyone who has helped it address concerns and remain available to answer any questions as it hasn’t stopped building for 2021 and can’t wait to share more in the weeks and months ahead. 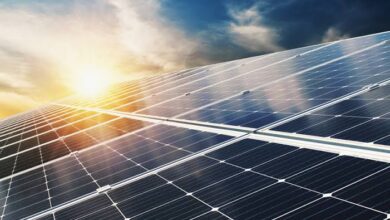 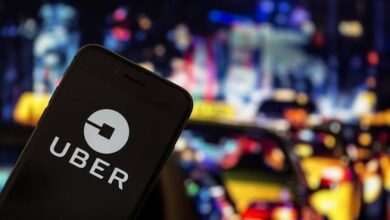 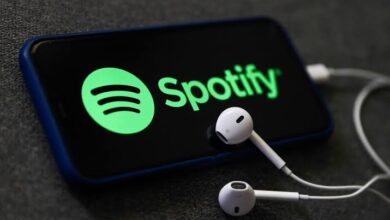 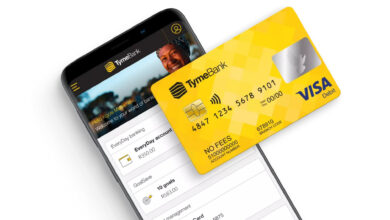