Pura Aims To Offer Refreshing Non-Alcoholic Beverages. The Pura Beverage Company (PBC) is a company based in Cape Town, South Africa, which manufactures, distributes, markets and sells “better for you” beverages. This better for you category ( Evolved Refreshment ) is based on global consumer, market research and trends and represents the evolution of beverages, which  is rapidly changing consumer drinking habits across the globe. PURA Soda is a challenger brand pioneering this new category “Evolved Refreshment”- being better for you with none of the compromise of taste or refreshment. Its core belief is that all people should be able to “live a little Pura” without compromise PBC has foundations cemented on good old fashioned values combined with entrepreneurial flair, dynamism and the belief that as people spend too many hours at work, they should also have fun in all they do.

“We were discussing the trends coming through, such as sugar taxes and changing consumer behaviour, with customers wanting something more natural with interesting flavours. It sparked something in my mind. The world trends were reflecting what I, personally, was looking for, too. After leaving Ethiopia, I spent some time in the US investigating the idea. I concluded there wasn’t really anything out there that offered a better-for-you product, that was still tasty and refreshing, had all the natural credentials but more importantly, was sold at an everyday price point. All the healthier products either did not taste good or were expensive. There was a blue-sky opportunity that started to appear.” Founder and CEO, Greig Jansen told Drink Stuff.

According to Food Blog, with the company having roots in Cape Town, PURA Soda has cemented its position as a global brand, exporting to 13 countries including the US, UAE and UK. In 2019, they won kudos at the Aurora International Taste Challenge, thrilling expert tasters and being named as the “Best Tasting Non-alcoholic Beverage”. Continuing this winning streak, PURA soda was then named as the “Best Cold Beverage” at Product of the Year 2020, the world’s largest consumer-voted award for product innovation. 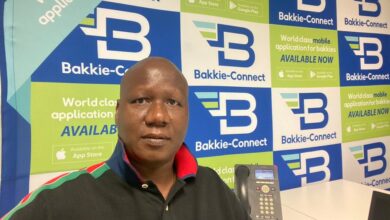 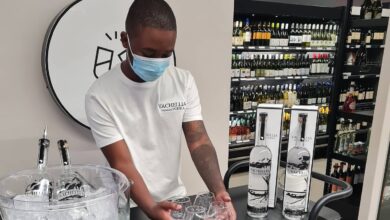