According to Business Insider, of the more than R10 million in cattle sold at the National Ankole Auction on Friday, a quarter by value came from the herd of President Cyril Ramaphosa. He is the biggest breeder of the majestic cattle in South Africa, from his Ntaba Nyoni Estates in eastern Mpumalanga.

In 2015 Ramaphosa declared Ntaba Nyoni Estate and Ntaba Nyoni Feedlot as part of his personal wealth of more than R110 million with Parliament’s Register of Members’ Interests. Business Insider also stated that, disease control measures would not allow the import of animals from Uganda, where Ramaphosa encountered Ankole when he met the country’s President Yoweri Museveni in 2004. Ramaphosa imported embryos instead.

The Ankole-Watusi is a modern American breed of domestic cattle. It is characterised by very large horns. On the buying side was business mogul Patrice Motsepe – who set the tone by arriving in a helicopter. Organisers were thrilled at “astronomical” prices, including R2.7 million for a bull.

The Ankole-Watusi derives from central African cattle of the Ankole group of Sanga cattle breeds. Some of these were brought to Germany as zoo specimens in the early twentieth century, and from there spread to other European zoos. Some were imported to the United States, and in 1960 a herd was started in New York State by cross-breeding some of them with an unrelated Canadian bull.

A breed society, the Ankole Watusi International Registry, was set up in 1983 and in 1989 a breed standard was drawn up. In 2016 the total number for the breed was thought to be approximately 1500 head, some 80% of them in the United States. The Ankole Watusi cattle are sold like any other cattle but they go for a higher price as compared to the other breeds and this is due to their large bodies and long horns. 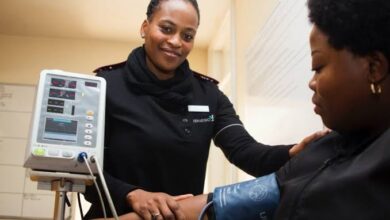 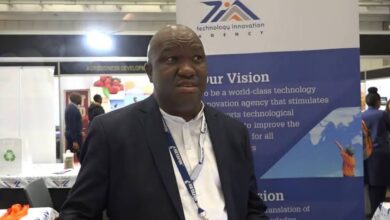 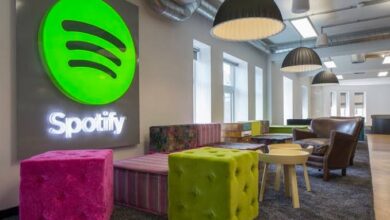 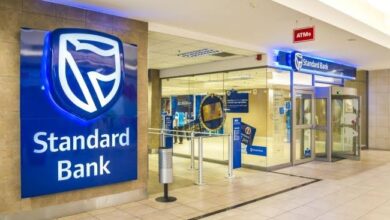