MTN Group Is Set To Deploy OpenRAN Network Architecture. MTN Group said on Wednesday that it will deploy an OpenRAN network architecture across its operations in Africa, allowing interoperability between vendors and reducing costs.

According to Tech Central, MTN will begin testing OpenRAN with a view to deploying it commercially, it said. The technology will allow it to launch new services more quickly, cost-effectively and seamlessly. The radio access network eats up the bulk of capital and operating expenditure for mobile operators.

“We plan to modernise our radio access networks using OpenRAN. This is in line with one of five vital enablers of our strategy: to build technology platforms that are second to none, thereby allowing for the rapid expansion of 4G and 5G population coverage across our markets,” the group said in a statement.

“OpenRAN allows for the disaggregation of hardware and software elements of a network, enabling telcos to build a network using components with the same specifications and scale from a diverse base of vendors. A disruptive trend, it is gaining popularity as the industry seeks to promote an open and interoperable ecosystem between various vendors,” MTN explained.

“The many benefits of OpenRAN include diversifying the vendor landscape, disrupting the cost flow and removing dependencies on proprietary suppliers. It also promises cost savings and flexibility as it allows operators to use generic hardware and open interfaces,” MTN told Tech Central. “It enables a so-called ‘Lego architecture’, where many different vendors supply the components and software products that together make the end-to-end radio network work.”

“While OpenRAN brings a new architecture to mobile networks and more suppliers to deal with, it gives telcos much-needed flexibility,” Amith Maharaj, MTN Group executive for network planning and design told Tech Central. “This means that MTN can now look at building a network that can meet cost and capacity requirements of specific markets, or even rapidly deploy 5G or 4G seamlessly with existing legacy services. This is a real game changer for mobile advancement in emerging markets,” Maharaj added. 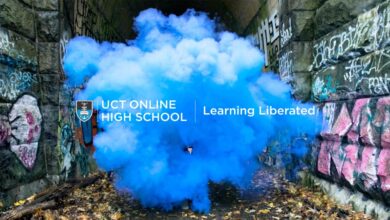 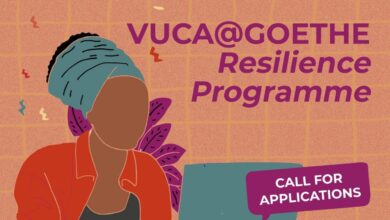 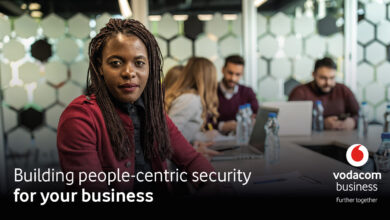 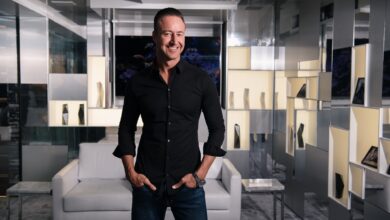