This Tranquil Modern Free-Flowing Open Plan Home Is Selling For R 23 500 000! This home has been extremely well maintained and positioned to access the natural surroundings and views of the ocean and mountain. This home captures natural beauty like no other.

This flows directly out onto the deck and pool area. The third bedroom downstairs also leads directly to the deck area with the forest garden. There is another small office/artist studio downstairs. There is also an ironing room and storage, including a basement storage area. It has a double tandem garage with further parking for another car behind the garage. The home also has a 6000 Litre water tank facility, camera and beams offering high security.

Camps Bay is an affluent suburb of Cape Town, South Africa, and the small bay on the west coast of the Cape Peninsula after which it is named. In summer it attracts many South African and foreign visitors. Camps Bay was used as the scene of the virtual ‘perfect’ town San Junipero in the episode of the same name in season 3 of Black Mirror. Additionally, Apple’s Watch Series 4 advertisement features multiple parts of Cape Town including Camps Bay.

Camps Bay was the home of the worldwide Television series SAF3, starring Dolph Lundgren. The series was created by Gregory J. Bonann, the creator of the world famous series BAYWATCH. SAF3’s set was on the main beach. The stunning beaches of Camps Bay were the stunning backdrop of all 20 episodes. Cape Town is the second-most populous city in South Africa, after Johannesburg, and also the legislative capital of South Africa. 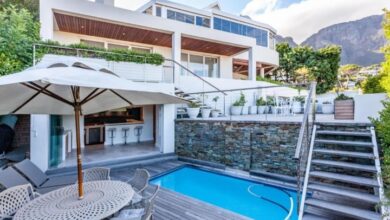 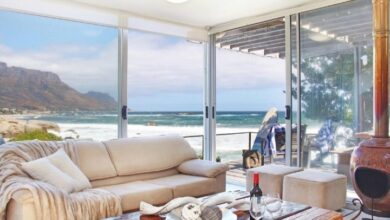 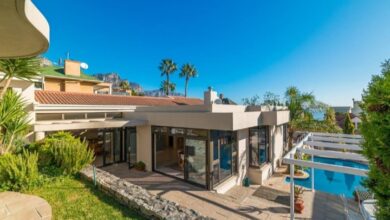 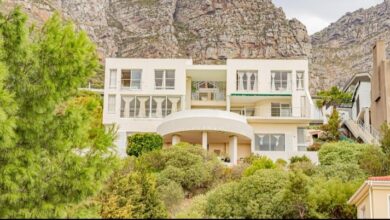