Buying or investing in a franchise requires one to have strong financial backing, many franchises do not offer help with any financial issues but expect the buyer to have already raised the money which they plan on buying the franchise with. This means that one has to have financial means as an individual as companies mostly check a person’s financial status to see if they will be able to purchase and maintain a franchise.

Chicken Licken is a South African fast-food fried chicken restaurant chain. According to a case study published by the Henny Penny Corporation in 2011, Chicken Licken is the “largest non-American-owned fried chicken franchise in the world”. The company has managed to build its brand to where it is recognized internationally and now there is a huge demand for the brand. When one wants to buy a Chicken Licken franchise, they should consider how big it is and therefore understand that the costs incurred are not only just for buying the store, but they are buying a franchise that has already been built and branded to international standards.

When one wants to buy a Chicken Licken store it will cost them around R4,8 million and around R6,8 million for the Chicken Licken Fly-Thru store which is dependent on the landlord contributions and which store they choose to build. The company also requires the buyer to pay an initial franchise fee of R180,000. When one successfully purchases the store and it is running smoothly, Chicken Licken will also extract a royalty fee (6%) and advertising share (6%) that account for 12% of the franchise’s turnover.

When one invests in a Chicken Licken franchise, they’ll quickly realise that they’re on their way to success. This is because Chicken Licken is a tried and tested success story and owning their own Chicken Licken outlet gives them the opportunity to succeed in an industry with a guaranteed growth curve. When people invest or buy a franchise they not only want to generate substantial short-term turnover to recover their investment, they also want to ensure sizeable returns over time.
Further to that, as their franchise grows, they would also like to see it appreciate in value, based largely on substantial profit generation. According to Chicken Licken, it understands these key areas of franchise development and this ensures that the Chicken Licken franchises fly high above others. 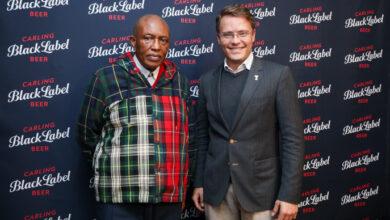 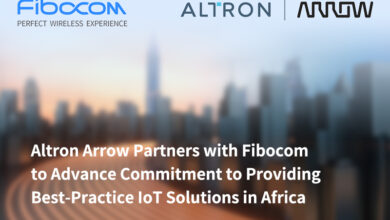 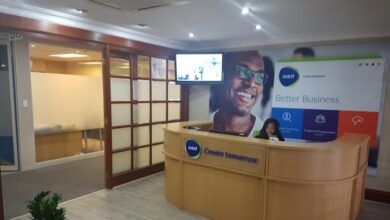