In one hand, you have your business funding application being rejected for various reasons and on the other, a South African who wonders how they can contribute to the entrepreneurial ecosystem even though they too don’t have access to a million. Ubuntu startup fund is a crowdfunding mobile app developed to inspire the entrepreneurial spirit in South Africans by allowing them access to cheer leaders who not only believes but willing to finically back your ideas to make them real. Ubuntu, currently downloadable on Apple’s AppStore, android‘s PlayStore and the Huawei’s AppGallery.

Ubuntu is for anyone willing to assist aspiring entrepreneurs with ideas that need funding or assisting someone start a business. When we envisioned Ubuntu we wanted to create a community were entrepreneurs can showcase their ideas, raise funds, or make collaborative partnerships as well as have access to a massive idea pool. Instead of putting a price on the download we ask for a minimum contribution of R 50.00 towards any project of your choice on the system. You may do this more than once but even if you only ever fund one project, you would be offering someone access to access to a world of possibilities ~ Jason the Ubuntu admin.

Ubuntu promotes unity and hope in the fulfilment of our dreams as communities and as a nation. The platform welcomes all entrepreneurs and aspiring businessmen to showcase their aspiration and innovation in efforts to attract the funds they need to turn their dreams into reality.

Ubuntu startup fund is a transparent fund raising app which allows startups to generate passive income to sustain their businesses through crowdfunding as well as contributions via peer-to-peer funding. We believe ideas can change the world but ideas alone are not enough to make any impact without someone to financially back them. Most idea die before they start due to lack of funds. These so called “failed” ideas could have just been several rounds of funding away from success. Ideas are seldom born great, more commonly; they are pieced together over time to become great. Hence the birth of Ubuntu startup funding platform which allows you to raise anything from 1000 up to R30,000 though our powerful network. Your once-off initial project investment will give you a 100% return and enable your project to keep getting funded 100% the initial investment round after funding round. 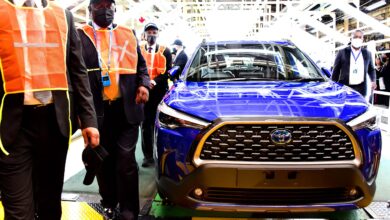 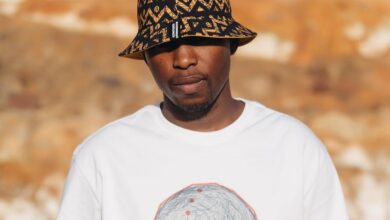 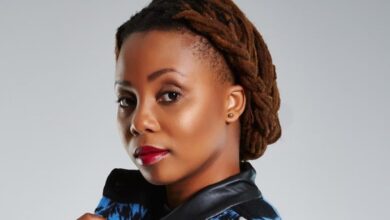 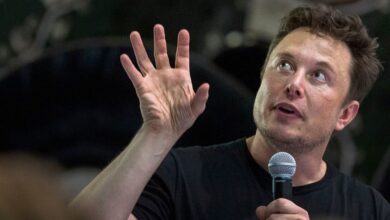