Launched for the first time in South Africa this year, the Bold Woman Award by Veuve Clicquot serves to bring greater inclusion, impact, and more visibility to today and tomorrow’s role models – the women in business who are redefining success, pushing boundaries, and inspiring others to follow suit.

This year marks both the 50th year of the award’s history and the inaugural year that entries have been open to South African businesswomen. As part of the Bold by Veuve Clicquot programme, six South African female business leaders have been selected among 250 visionaries who entered the award for their courage, tenacity, and boldness.

At a time when two-thirds (61%) of the population agree that it’s more difficult for women to become entrepreneurs than it is for men, cited in the House’s very own global barometer study, Veuve Clicquot dares to write a different story and seeks to understand how the world is evolving to make a real contribution to female entrepreneurship.

Given the struggles of the past few years, women in business stand to benefit more than ever from support during their journey and none have answered this call quite like the 250-year-old champagne house whose mission it is to embolden generations of audacious female leaders.

“It is the tenacious spirit and determination of these finalists we are overwhelmingly impressed with. These are women who redefine success on their own terms and go beyond the status quo, just as Madame Clicquot did two centuries ago,” said Veuve Clicquot CEO Jean-Marc Gallot.

Indeed, women are inspired by male entrepreneurs but much more by female entrepreneurs (64% inspired by male vs. 88% female in SA) according to the barometer study – and this makes the first edition of the Veuve Clicquot Bold Woman Award in South Africa even more significant in its quest to inspire a generation of formidable women who create employment and drive transformation in the country and beyond.

The esteemed Bold Woman Award recognises and honours the women entrepreneurs of today. These women are founders or CEOs of a business which has been in operation for more than 3 years, who have demonstrated transformation and evolution in their field, supported growth for at least two years and maintained an ethical approach to business.

The 2022 Bold Woman Award finalists are:

In 2014, Veuve Clicquot launched the Bold Future Award which recognises the women entrepreneurs of tomorrow. These women are founders or CEOs of a business that has been in operation for less than 3 years, who have made a significant contribution to the company’s success by instilling a sense of entrepreneurship and who have made a tangible contribution to transformation in an existing market, bringing ethical change to the company.

The 2022 Bold Future Award finalists are:

To adjudicate the two awards categories, Veuve Clicquot gathered a notable list of industry leaders whose values emulate those of the awards, two of whom are Veuve Clicquot award winners.

Veuve Clicquot is proud to announce that the first edition of the Bold Woman award ceremony will take place on 21 July at The Forum in Johannesburg, offering a powerful platform for networking for invited guests and a live stream audience on the evening, while announcing one winner in each category. The Bold Woman Award winner will then have the opportunity to travel to Reims, France for an immersion in the history, tradition, and luxury of Maison Veuve Clicquot. She will join the ranks of an illustrious list of 410 winners in 27 countries celebrated by this coveted award worldwide. 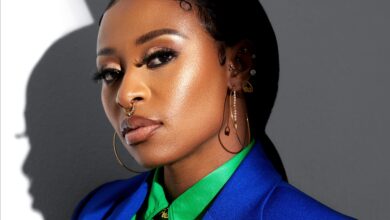 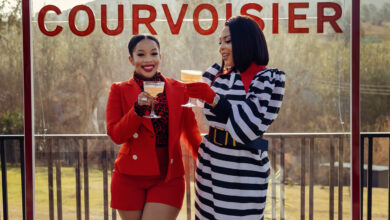 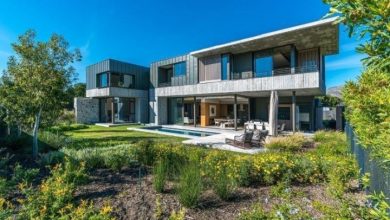 This Bespoke Sophisticated Pioneering Home Is Selling For R28 600 000! 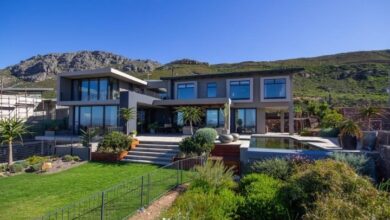