“The opportunity to diversify your income stream while managing your own time is attractive. The good news for freelancers is that there has been a shift in mindset, 41% are now likely to hire freelancers”.

South Africa’s gig economy is growing, spurred in part by the pandemic which has seen more people seeking freelance work to earn money in the face of retrenchments and salary cuts. Gig work is nice work – if you can get it. Those who have been treading the freelancing path for some time already will admit that lack of experience and connections broke their gallop at the beginning of their careers. According to surveys by Fundi.Digital, most freelancers will also admit that wondering when their next gig will come their way keeps them awake at night.

“While difficulties in finding permanent employment are forcing people to start freelancing, there is an increasing number of people who are choosing the freelance way of life. The opportunity to diversify your income stream while managing your own time is attractive.

“However, there are a few factors that prevent people from pursuing and succeeding in freelance careers, with fear being the biggest stumbling block. Not knowing when you’ll get your next job or if you will be able to make ends meet at month-end can be nerve-wracking. Certainly, growing a network of connections that need your skills is critical to getting your freelance career off the ground,” says Hillel Chemel, co-founder of Fundi.Digital, a South Africa based, marketing services marketplace which connects agencies and businesses with vetted freelancers specialising in data analytics, SEO, performance marketing, social strategy, marketing automation, design and content marketing.

The good news for freelancers is that there has been a shift in mindset. South African companies are more open to employing independent workers who can step in to assist with projects that require skills which are not available in-house. They are beginning to prize the flexibility, agility and cost efficiencies that come with outsourcing projects and jobs to freelancers.

41% of respondents in a poll by Fundi.Digital said they were likely to hire freelancers to help with overflow work, while 35% indicated they would employ freelancers because they need experts in a specific field.

In the marketing space, a recommendation goes a long way. That’s where Fundi.Digital comes in as a trusted source of vetted referrals for companies and agencies looking to tap into diverse experts. All of its high calibre freelancers are personally vetted by founders Hillel and Jonathan Mayer who have marketing backgrounds and take a consultative approach to recommending the right fit.

According to Jonathan, the rise of online freelance work platforms has helped South Africa’s gig workers to get jobs. However, he says freelancers are often overlooked based on their experience or location. Competition is also pretty stiff with thousands of users across the globe promoting their services.

“One of the biggest issues is that the clients you get are not always what you expect and there is no real support for freelancers to resolve issues when they crop up. We would never discourage freelancers from using popular, international platforms to get gigs. Ultimately, the more work they can get to support their families the better.

“However, we do things differently and see ourselves as a freelancer-centric business. Freelancers are the backbone of Fundi.Digital. Without them, we wouldn’t have a business. We, therefore, have a highly personalised approach with them. No one just joins the community without putting a face to the name. We also make sure that they have bought into our ethos. We help guide them from a job scouting perspective as well as a costing perspective. Curating their profiles allows us to emphasise their true talents and refer them for best-match jobs and clients so that they can win work that may have been out of their reach in the past.

“Unfortunately, whether it’s justified or not, the recruitment industry doesn’t have a good name attached to it. We’re trying to change this. We do all the hard work of business development and client relationship management. With our growing client base, we hope to ensure our network of freelancers is ‘well-fed’,” explains Jonathan.

Fundi.Digital is launching a Slack community on its website that will act as a job board as well as a help centre for both clients and freelancers. It is set to go live TODAY.

Visit Fundi.Digital for more information and to sign-up as a freelancer on the network. 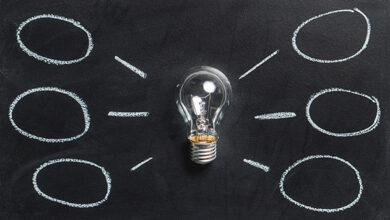 10 Business Ideas One Can Start In Townships 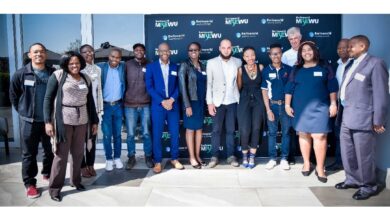 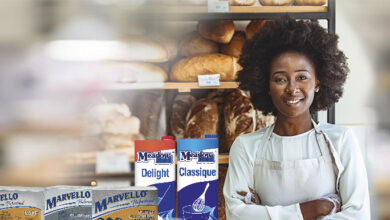 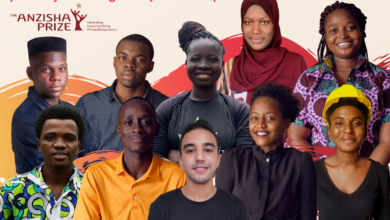 The 2021 Anzisha Prize Is Inviting Young Entrepreneurs To Enter For A Chance To Win A Share Of R1.4 million